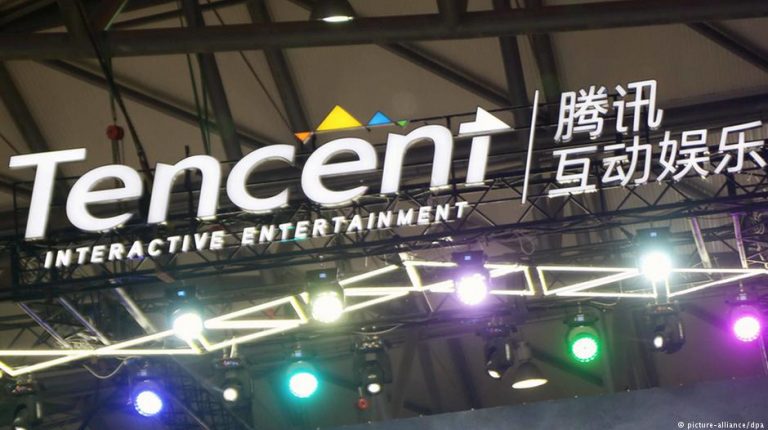 The two internet giants have struck a patent-sharing agreement and want to collaborate in developing new technologies as Google is looking for ways to expand in China where many of its products are blocked by regulators.The agreement with Tencent would cover a broad range of products and pave the way for “deeper collaboration on innovative new technologies,” Google said on Friday, without disclosing any financial terms of the deal.

“By working together on agreements such as this, tech companies can focus on building better products and services for their users,” Google’s head of patents, Mike Lee, said.

Tencent owns China’s top social media and payments app, WeChat, which has close to a billion users. It also oversees one of the country’s most popular app stores and hosts China’s biggest gaming and livestream platforms.

The company’s head of intellectual property, Sam Xu, noted in a joint statement that the patent agreement would “advance the collaboration between two leading technology companies.”

The two companies didn’t disclose the scope of the new patent deal. But Google has previously said that agreements such as these reduce the potential of litigation over patent infringement. The California-based internet giant has similar partnerships with Samsung, LG and Cisco Systems, but this is the first with a large Chinese tech firm.

Google effectively withdrew its search engine from China’s heavily controlled internet landscape in 2010 following a row over censorship and cyber-attacks. As a result, many of its services have remained blocked in China.

But there have been hints of a thaw in relations after Chinese regulators recently allowed access to Google’s translation product and the launch of an artificial intelligence (AI) center in Beijing.

In addition, Google unveiled a major investment in Chinese livestream gaming app Chushou this month, which is similar to Google’s own YouTube game livestreaming services.

Tencent is pushing to build its entertainment and gaming businesses and has signaled plans to buy studios, expand into content creation and diversify overseas.

According to Bloomberg News, the US search giant and China’s internet tech leader are the world’s second and fifth-largest companies by market value. Experts believe their cooperation is bound to generate buzz in the IT world.