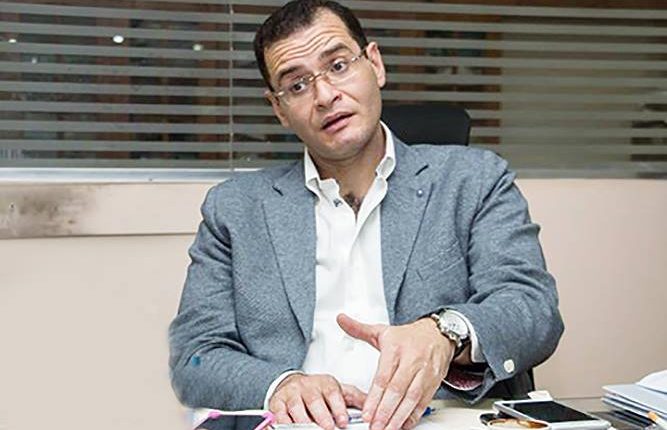 The Chamber of Printing and Packaging Industries is negotiating with Akhbar Al-Youm Investments, as well as Banque Misr and the National Bank of Egypt, along with major print shops to invest in the establishment of the first factory to produce printing plates and aluminium sheets with two production lines at a cost of EGP 480m. Chairperson of the chamber Ahmed Gaber said that a joint stock company will be established to run the project at the end of the first half of this year, immediately after completion of negotiations and collecting the necessary funding.

Gaber told Daily News Egypt that the General Organisation for Government Printing Office (Alamiria) and Egypt Aluminium Company SAE are the first shareholders of the project, as the latter will participate through the provision of raw materials for the production of plates.

He added that Alamiria also supervised the feasibility study.

He noted that Egypt is currently importing 100% of its printing plates needs, where the establishment of the factory will provide all the requirements for print shops in Egypt and secure an inflow of hard cash.

Alamiria Chairperson Emad Fawzy told Daily News Egypt in previous remarks that the project aims to establish a plant to produce printing plates only, but considering that aluminium sheets are one of the production stages of printing plates, the factory will create two production lines for both.

Gaber said that the chamber has begun applying the strategy prepared for the development of the sector through 2020. This, he elaborated, will take place through opening new export markets in Spain, Germany, England, Romania, and some African countries.

Exports of paper and cardboard products rose from January to September 2017 to reach $381m, up from $331m in the same period of 2016, up by 15%, according to the Chemical Export Council (CEC). Gaber pointed out that the large manufacturing potential of the printing industry in Egypt leads to a share of at least 10% of the Chinese market, which provides imports worth $1.2bn per year.

Gaber, who is a member of the Export Council for Printing and Packaging, said that the establishment of the council was among the recommendations of the sector’s development strategy, as it was previously part of the CEC. Last month, Minister of Trade and Industry Tarek Kabil issued a decision establishing the Export Council for Printing and Packaging, chaired by Nadim Elias, who is also the chairperson of Sahara Printing Company.

Gaber said that Egyptian companies cover the entire Egyptian market, except for some products, such as milk packages, which are imported from Tetra Pak at $250-300m per year.

He pointed out that the Export Council for Printing will prioritise attracting foreign investments in the field of packaging dairy products through the establishment of joint ventures with food industry companies to limit their imports.

He stressed that the aim of establishing export councils is not only to increase exports, but to reduce imports bills by attracting foreign investments in the imported products.

He pointed out that the chamber has studied the African market, viewed as one of the most important markets expected to increase exports to during the next phase.

He added that the council will rely on organising trade missions during the next phase, where it will begin with two missions to Uganda and Rwanda next month, in cooperation with the African Relations Committee of the Federation of Egyptian Industries and the Chamber of Printing and Packaging Industries.

He added that an Egyptian packaging company is considering the establishment of a factory in Mali, where exporters there stipulated establishing a factory in one year, after which importers may obtain their requirements directly from it.

Moreover, Gaber said that the council will meet with an African bank in the coming period, through the African Relations Committee, to discuss the facilities that can be provided to Egyptian companies that export to Africa.

He stressed the need to benefit from the floatation of the pound, which gave a competitive advantage to Egyptian products, due to the low value of the currency.

He pointed out that the economic tensions experienced by some Arab countries, including Iraq, Syria, and Libya, affected the exports of the sector.

Yet, he noted that the Libyan market has begun to revive.

He also stressed that the council will cooperate with the commercial representation offices abroad to discuss new markets, exhibitions, and foreign missions that the council will participate in this year, adding that the printing and packaging sector is one of the most exporting sectors in Egypt, in an indirect way, as all Egyptian exports require packaging.