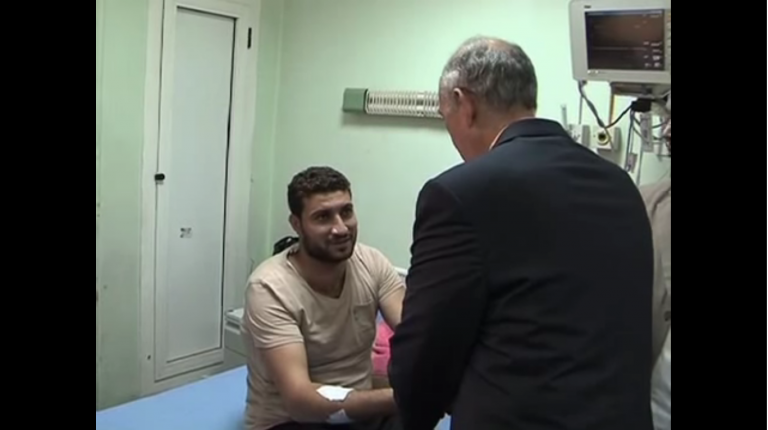 General Electric (GE) has asked the Ministry of Electricity to pay part of its $148m dues, owed for maintenance work carried out at electricity production plants.

Sources from GE said that it is in charge of maintenance work and the modernisation of a number of electricity production units, but did not receive its dues as a result of liquidity shortages at the Egyptian Electricity Holding Company (EEHC).

The sources pointed out that the company did not delay the implementation of maintenance, but recently reported to EEHC officials its intention to collect the value of the spare parts required for the units or delay the work until the EEHC secures the necessary funds.

The source noted that GE has been working for a long time with the Ministry of Electricity, which legitimises its requests to enable the company to complete its work and fulfill its obligations.

The ministry has put in place a plan to carry out the replacement and maintenance of the power plants to save fuel and raise efficiency, instead of building new plants that can require higher funds.

Some plants are modified to operate through combined cycles to reduce the fuel needed for operation and production.