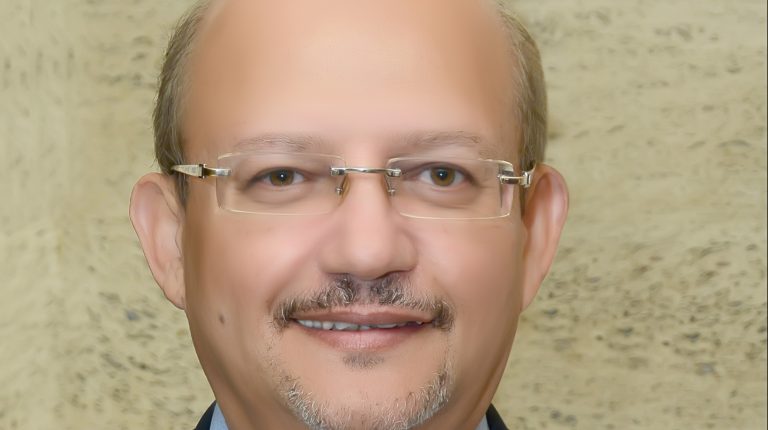 The Suez Canal Bank decided to give small and medium enterprises (SMEs) special importance at this stage. This came as a starting point for a comprehensive development plan, according to Hussein El-Refaie, chairperson and managing director of the bank.

He stressed that the coming period will witness further expansions and provision of services to such an important sector, as well as the provision of financial advice to small manufacturers, qualification on how to obtain loans and expand their future businesses.

The Suez Canal Bank will be an active participant in achieving the policy objectives of the Central Bank of Egypt’s (CBE) plan for this sector.

According to El-Refaie, in 2017, the bank granted credit limits to small- and medium-sized companies amounting to EGP 400m, which is expected to increase to EGP 1bn in 2018.

He added that a cooperation protocol was signed with the Micro, Small, and Medium Enterprises Development Agency (MSME) worth EGP 100m to finance new and existing small projects in all governorates.

On the other hand, regarding financing major companies, El-Refaie said that the bank has agreed to participate in joint loans for several economic sectors, including electricity, oil, and real estate development, worth about EGP 4bn.

“Suez Canal Bank has opened documentary credits worth $12m for the General Authority For Supply Commodities as part of the bank’s role in financing foreign trade. It has also diversified and strengthened its network of correspondents from foreign banks outside Egypt,” El-Refaie said.

With regard to the file of bad debts, El-Refaie said that the bank prioritises this file and aims to reach the ratios of bad debts to the prevailing rates in the Egyptian market in 2020. This will happen through dealing with customers seriously to reach a settlement that balances the rights of the bank and shareholders and helps clients to overcome the circumstances.

He added that the non-performing loans settlement sector of the bank succeeded in settling more than 50 stumbling cases, worth EGP 800m.

With regard to the geographical expansion plan, El-Refaie said the bank aims to be strong in the Egyptian market by strengthening its branch network to reach 50 branches in the coming period.

The bank opened a new branch a few days ago in the Fifth Settlement area, becoming the second branch of the bank in that area, besides the existing Madinaty branch, bringing the bank’s branches to 38.

According to El-Refaie, two branches are scheduled to open in the first quarter of this year, including a branch in Ismailia. The bank will have seven branches in the Suez Canal area, including the first branch of the bank within the economic zone of Ain Sokhna.

“In addition to the expansion of the branch network, Suez Canal Bank applies the latest business systems, where customers can perform multiple banking services over the internet,” according to El-Refaie.

He added that the bank is keen to use the highest level of security and confidentiality of data, through advanced programmes, backup systems for use in emergencies and unexpected crises, and the bank is preparing to apply IFRS 9 standards.

“The bank introduced several banking products, including the variable yield certificate, which reached more than EGP 1bn. The bank also introduced the current yield product and the deposit yielding certificates, which witnessed a large turnout from a large segment of customers, according to El-Refaie.

He pointed out that the bank received several awards during 2017, and was honoured by Forbes Middle East as one of the top 50 companies on the Egyptian Exchange according to the criteria of revenue, market value, net profit, and total assets.

“The bank participated in the initiative by the Federation of Egyptian Banks to develop slums and areas in need most need of development, and has recently contributed to the development of two schools in the city of Ismailia, because of the bank’s belief in the importance of education and providing an environment suitable for students,” El-Refaie said.

Refaie joined Suez Canal Bank in June 2017. Since then, he has restructured some of the bank’s departments and added new sectors such as retail banking, small and medium enterprises, and its own risk sector.