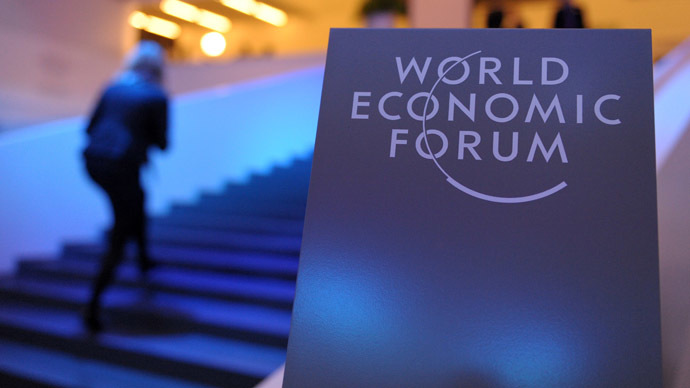 The 48th World Economic Forum launched on Monday night in Davos, Switzerland with the participation of 40 heads of state and government from Europe and the Eurasia region.

The topic of this year’s WEF is “Creating a Shared Future in a Fractured World.” The four-day Davos assembly brings together more than 2,500 participants, including world leaders, business titans, and renowned activists from around the world.

Four Egyptian figures will participate in the 48th session, namely Minister of Investment and International Cooperation Sahar Nasr, Chairperson and CEO of Qalaa Holdings Ahmed Heikal, Chairperson and Managing Director of ARTOC Group for Investment and Development Shafik Gabr, and former secretarygeneral of the League of Arab States Amr Moussa.

WEF founder Klaus Schwab said, “there is today a real danger of a collapse of our global systems. But change is not just happening—it is in our hands to improve the state of the world and that is what the World Economic Forum stands for.”

WEF President Borge Brende said in press statements that the world lacks cooperation, adding that the gathering of 70 heads of state and government as well as key figures from the world of business may provide a vital contribution toward overcoming current obstacles in global trade and elsewhere.

The WEF is expected to face controversial debates due to the participation of US President Donald Trump, who is scheduled to address the Davos audience on Friday, despite protests over his attendance. Since taking office a year ago, Trump has done little to support the globalisation and regulatory integration philosophy popular among the usual Davos crowd.

This session, Davos is hosting seven women speakers as compensation for previous lack of women’s participation. World leaders are also taking part in exploring the causes of and practical solutions to the diverse political, economic, and social divisions facing the international community.

In the WEF’s annual report in December 2017, the forum concluded that reaching equal pay for women and equal representation to men in the workplace requires 217 years, revealing an economic gap of 58%.