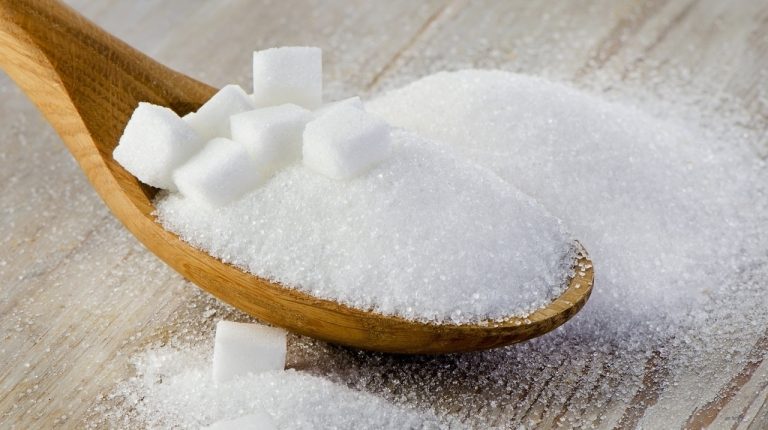 The General Authority for Reconstruction Projects and Agricultural Development (GARPAD) and El Canal Sugar, a subsidiary of the Emirati Al Ghurair Group, signed a $1bn integrated investment project agreement on Monday, which includes the reclamation and cultivation of sugar beet crop, on an area of 181 feddans.

Minister of Housing, Utilities, and Urban Communities Mostafa Madbouly and the acting prime minister witnessed the signing of the agreement, which will include the establishment of a factory for the production of sugar from sugar beet in an area west of Minya governorate, with a total investment of $1bn.

The project aims to eliminate about 75% of Egypt’s current sugar imports, through the production of nearly 1m tonnes of sugar annually, said Minister of Investment and International Cooperation Sahr Nasr.

She added that the project comes as a result of the joint action between the Ministries of Agriculture and Investment and International Cooperation during the past period, and the contribution of the Ministry of Public Sector Affairs in the final negotiations with the Emirati Group.

Moreover, the project is planned to fulfill some of the local market’s needs and reduce dependence on imports. The project mainly focuses on the cultivation and use of sugar beet to be used in sugar production, alongside other crops.

The project also seeks to increase the promotion of agricultural activities based on complementary industries and agriculture and to provide more direct and indirect employment opportunities.

On the other hand, Khalid Badawi, minister of public sector affairs, explained that this project will include about $450m of investments for the establishment of a sugar factory with a production capacity of 1m tonnes per year. Badawi added that the project will create 200,000 jobs.