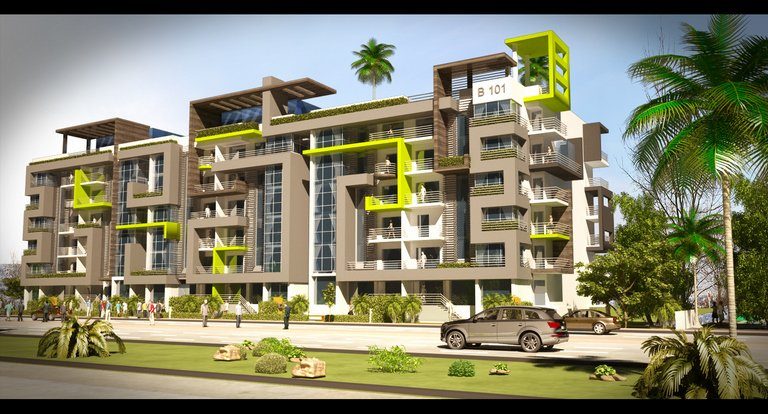 Chairperson of the company, Bashir Mostafa, told Daily News Egypt that his company has completed the third phase of KENZ Compound and is developing the fourth phase on 120,000 sqm, in which the company will launch the mall on 12,000 sqm. The mall will include commercial, administrative, and clinic units.

Mostafa noted that investments in the phase amounted to EGP 750m, pointing out that the company delivered more than 300 units in 2017, and targets delivering 300 more units in April.

He added that the company is planning to acquire new land and by the midle of the current year. The company will study acquiring land in the New Administrative Capital.

The second project is located on an area of 85 feddans in Galala city, and will be implemented in four phases over four years, with an initial investment of EGP 600m. The company is working on finishing its designs during the current period, according to Mostafa.

“The company is focusing on completing its projects to accomplish its promises to clients to deliver on time with good quality,” Mostafa noted. “The most prominent challenges facing the real estate market currently are the continued existence of competition between the Ministry of Housing and the companies that serve customers of the middle class, the high cost of implementation, and continued high prices, where a unit price starts from EGP 1m.”