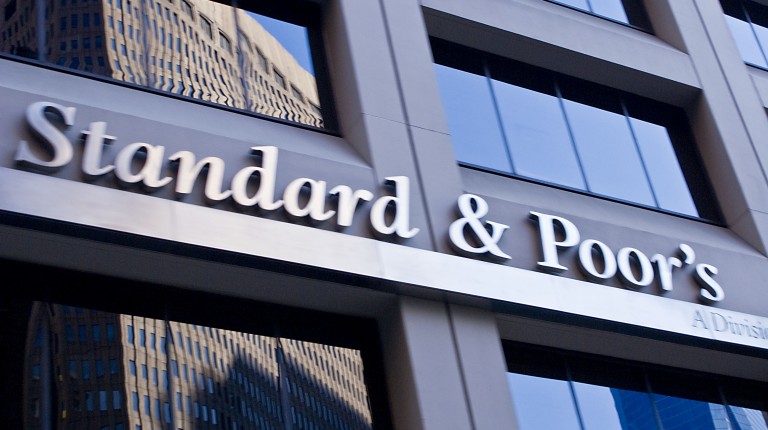 According to Zahabia Gupta, associate analyst at Standard & Poor’s Global Ratings (S&P), the agency’s positive outlook for Egypt reflects the prospect of a higher credit rating this year.

The agency recently granted Egypt a B-/B credit rating with a “positive” outlook, reflecting strong growth prospects, as well as the implementation of ambitious reforms supported by the International Monetary Fund (IMF) programme.

Egypt has been implementing an economic reform programme with the IMF since November 2016. It includes the liberalisation of the pound exchange rate and the adjustment of the fiscal situation through reducing energy subsidies and increasing revenues.

Egypt, under the programme, is receiving $12bn over three years, of which it has already received $6bn.

Gupta continued, “the increase in the rating depends on Egypt implementing its structural reforms to support investment and GDP growth. If external weaknesses are reduced, further progress is made in enhancing the effectiveness of the monetary framework, which can be achieved if inflation falls from current high levels, which would allow the Central Bank of Egypt (CBE) over time to set interest rates more freely so that it can affect demand and prices.”

She said that the liberalisation of the currency exchange rate led to a significant decline in foreign exchange shortages and strengthened the competitiveness of the industrial and tourism sectors, while contributing to the rise in Egypt’s foreign exchange reserves.

“But the liberalisation of the exchange rate has also led to price inflation, thus capping the inflationary effects of the continuing decline in energy subsidies and fiscal procedures, and we believe that these effects on prices will be temporary and that inflation will gradually decline over the coming years,” said Gupta.

It is believed that further implementation of economic and financial reforms will boost business confidence and maintain cash flows.

According to S&P estimates, economic growth in 2017 was largely stable on a year-over-year basis, thanks to increased public, private, and foreign investment to a large extent, in addition to improved net exports, which helped to mitigate the negative effects of the sharp decline in the currency’s value, high inflation, and interest rates on consumption and domestic investment.

The Egyptian government had raised its targeted economic growth in the current fiscal year 2017/2018 to between 5.3% and 5.5% instead of 4.8%, according to Minister of Planning, Follow-up, and Administrative Reform Hala Al-Saeed.

The outlook for growth will be supported by ongoing external improvements, reflecting the strength of foreign direct investment, flexible remittances from Egyptians working abroad, and the continued decline in energy imports as the start of production from new natural gas fields, including the Zohr gas field.

According to Gupta, spending on current infrastructure projects, including the Suez Canal Economic Zone (SCZone), the New Administrative Capital, and the expansion of the national road network, will boost growth in the construction sector.

“However, we believe that the difficult monetary situation, the rise in inflation despite its gradual decline and the measures to control the financial situation will affect domestic demand in the near term,” said Gupta.

Gupta said that Egypt’s recent legislative measures taken to promote the business environment are leading to higher levels of investment in the medium term.