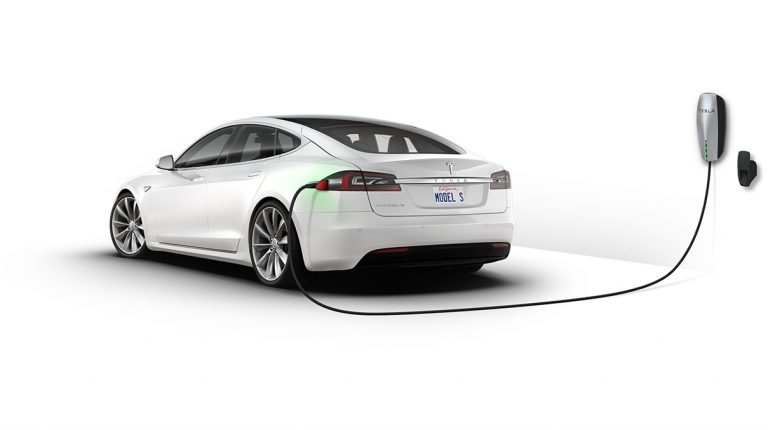 “The age of gasoline is gone” is a phrase that must be taken into account. We are at the beginning of a new era of cars with most of the world heading towards replacing old vehicles with new electric motors and renewable energy sources.

Consumers in developed countries will soon wake up to find no gas or diesel stations, but will only see them on screens in several third world countries. So, will Egypt be able to manufacture electric cars?

Mustafa added that it is necessary to work on establishing an appropriate infrastructure for electric cars to provide recharge centres and the government should begin to study attracting investments for electric vehicles to which all countries of the developed world would be attracted.

He pointed out the need to develop laws encouraging this, as it is necessary to develop customs and tax regulations for electric vehicles to keep pace with developments, other than vehicles imported for golf courses and malls, which are classified as luxury goods.

He pointed out that the manufacture of electric cars in Egypt requires high funding and mechanisation capabilities, which must be achieved through a partnership between the government and private companies.

The so-called Arab National Union, last week, announced the signing of an agreement with an Italian company to establish the first production line for the electric car industry in Egypt at a cost of $20bn, while an official source in the Ministry of Commerce and Industry denied the news, saying no studies or data or applications were provided for approval.

Mustafa, in his position as executive director of the EAMA, denied that the association has received any files in this regard, especially with an investment value of this size.

Khalid Saad, director general of Brilliance – Bavarian Auto Group, ruled out setting up a project of this size and clarified that all actors in the automotive sector were surprised by such news, which they had never heard of before.

He said that a project of this magnitude requires a time frame of at least five years to work on the huge infrastructure of the project, which, despite requiring recharge stations, parking lots, and energy sources to supply the cars, will not cost such a huge amount.

In the same context, a company named Revolta Egypt announced that it is the first company to set up its own network of electric car recharge stations. The first phase of this project is being prepared this year, including 65 stations in Cairo, Alexandria, and Kattameya road, Ain Al-Sokhna, Suez, Ismailia, Port Said, and the Red Sea.

This year sends a warning signal that the thriving of cars powered by gasoline, diesel, or fossil fuels in general, is closer to ending year after year. Several major countries have approved specific plans with set time frames to ban fuel-dependant cars permanently, and will replace them with electric cars or vehicles running on renewable fuels.

During 2017, a bitter war between companies emerged, with each of them trying to take control of electric car markets. The fast development of the market is an attempted race against time.

Daily News Egypt looks at the best five electric cars launched in 2017 out of about 13 cars.

American car manufacturer Chevrolet is at the forefront of electric vehicles with its Bolt EV, which surpassed expectations in 2017. The car comes with a contemporary look and very carefully designed lines to send a message that the car is the most prominent in its class.

Bolt supports a 200-horsepower electric motor, which accelerates from zero to 100 kilometre per hour in 6.5 seconds and takes 9.5 hours to recharge if a 240-volt source is used, from 30 minutes to an hour when a 480-volt plug is used. Its maximum speed reaches 150 kilometres per hour, while the range of the vehicle reaches 305 kilometres per charge, and its price starts from $37,500.

BMW, the German automaker, was able to quickly keep up with the electric car industry and released its model i3, almost the same size as the Chevrolet Bolt.

The Japanese carmaker Nissan, meanwhile has its Leaf, which is witnessing remarkable development every year, as the company has been keen to issue a new version annually for the past three years.

Volkswagen has introduced the e-Golf model, which has been the standard model of golf for decades. Turning it into an electric car is a successful step for the company to attract fans of this model to turn to the electric category.

Mercedes-Benz has carried out several attempts to get involved in the electric car industry, the latest of which was cooperation with the US company Tesla for the production of the B-Class electric model. The model uses the usual five-door hatchback without any modifications, except an electric motor.

This year will see a new chapter between competitors to dominate this emerging market, which will see large growth in the near future.

The most anticipated car of the year is the Model 3, which comes from the already-giant US electric car maker Tesla, which, so far, no company has been able to compete with its electric vehicle sales.

Next is the unique Porsche E Concept, which promises to add a number of new features and technologies, including high-speed charging.

Also on schedule for this year are the Audi e-tron quattro concept, the Aston Martin Rapide S concept, the Volkswagen ID by 2020, and a new version of the Nissan Leaf, Jaguar I-Pace, Audi Quattro, Hyundai Kona, and Faraday Future FF91.

Communications minister kicks off The Future of Data Centres conference

Mercedes most successful premium carmaker in 2017