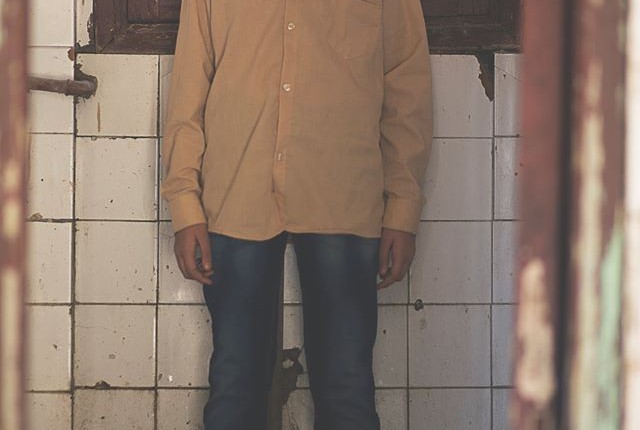 The opening witnessed the attendance of several cultural figures from across the Middle East, as well as Egyptian ministers. This year’s mass opening starts 27 January and lasts until 10 February.

Mihoubi expressed his deep gratitude for having Algeria as this year’s guest of honour, asserting that this reflects the value of cooperation between the two countries, adding that Algeria participated this year with more than 70 publishers in order to introduce Algerian culture to Egypt.

The opening also witnessed the signing of a protocol between the ministries of culture of Egypt and China. The protocol allows a Chinese publishing house to use the PDF copies of 5,000 books published by the General Egyptian Book Organisation.

For 15 days, 27 countries will take part in the book fair, with 15 of them from the Middle East, including Morocco, Saudi Arabia, Kuwait, Jordan, Oman, the UAE, and Libya. The three African countries participating are Sudan, Somalia, and Ethiopia, alongside 10 non-Arab or African countries, including the United States, France, Russia, Italy, India, and Greece.

This year’s edition is witnessing the participation of 867 publishers, of which 367 are from the MENA region and nine are non-Arab publishers. One hundred and fourteen new publishing houses are participating for the first time in the fair, and 117 kiosks are established at Sour El-Azbakeya’s tents, where books are sold at reduced prices.

This year’s round will hold special activities for children. A 2,000-metre platform is set for children, where their books will be displayed among other activities and initiatives for them.

The fair is expected to welcome 50 million visitors this year.