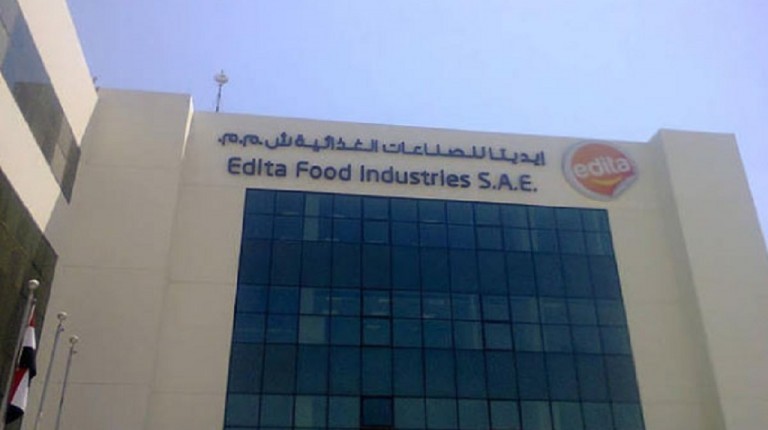 “We are looking to boost revenues from overseas markets by almost 25% by 2025,” she highlighted.

A recent report by Bloomberg quoted Hani Berzi, chairperson and managing director, as saying the company is looking to expand abroad to control local currency fluctuations.

The Cairo-based confectioner aims at generating 25% of revenues from abroad by 2025, Berzi confirmed.

The producer of Twinkies in the North African nation will also invest EGP 120m ($6.8m) this year, mainly on maintenance, he pointed out.

“Edita will decide whether to proceed with the second phase of its newly-opened EO8 factory in 2019 or not,” he noted.

Last month, the company announced that it has signed a memorandum of understanding (MoU) with Groupe Dislog to create a subsidiary in Morocco with an initial investment of $10m.

Edita will own 51% of the new joint venture company, according to a statement.

The company will work on distributing the products of the Egyptian manufacturer in the Moroccan market, as per the statement.

Edita Food Industries’ consolidated financial results showed a 43% year-over-year increase in profits in the third quarter (Q3) of 2017 due to sales growth.

The company said that the quarter saw strong revenue growth after consumers had adjusted to the recent inflationary pressures and have become increasingly accepting of Edita’s portfolio optimisation.

Meanwhile, Edita’s profits dropped to reach EGP 129.004m in the first nine months of last year, versus EGP 139.016m in the year prior, according to the company’s statement.

As for stand-alone results, Edita’s profits declined in the first three quarters of 2017, reaching EGP 55.5m, compared to EGP 76.14m in the year prior.