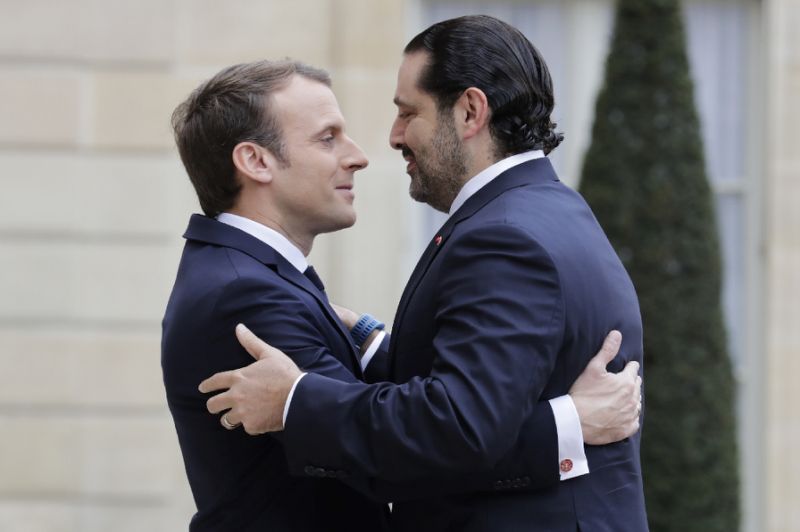 The presidential election continued to witness interesting developments. President Abdel Fattah Al-Sisi officially submitted his application to the National Electoral Committee, former candidate Sami Anan was summoned for investigations on accusations of violating military rules and incitement, while candidate Khaled Ali decided to pull out of the race.

Editor-in-chief of the private Al-Shorouk newspaper Emad El-Din Hussein wrote that he had bet that Anan would not continue in the presidential race even though he did not have reliable information, but rather, strong indications, which included Al-Sisi’s “threats” about not allowing “corrupt people” to come near the presidency. However, Hussein argued that regardless of legal procedures, Anan failed to properly assess the political scene and people’s support for Al-Sisi, in addition to other obstacles he faces such as accusations of illicit gains.

This comes as Gameel Matar, well-known Egyptian thinker on Arab affairs and director of the Arab Institute for Development and Futuristic Research, focused on citizens’ right and freedom to choose, writing that it is not logical to ask a citizen who does not enjoy freedom and free will to choose between candidates for a political position.

For his part, Al-Masry Al-Youm’s Chairperson of the Board of Trustees Mohamed Amin presented the contradicting scenes of Al-Sisi following electoral procedures to enter the race while on the other hand the military institution moving against Anan to remove him from the election, highlighting that the situation is astonishing as the same man played politics back in 2014 and is now facing a series of serious accusations that will probably end in his trial, which will make the election even more confusing.

From a different perspective, writer Hamdy Rizk was rather happy about what happened to Anan because, in his opinion, the former military chief of staff allied with the Muslim Brotherhood who caused bloodshed in Egypt.

Using a more critical tone, the private Al-Youm Al-Sabea newspaper featured op-eds attacking presidential candidates except Al-Sisi. Dandarawy Hawary slammed Anan and accused him of trying to revive the power of the outlawed Muslim Brotherhood, writing that he has “no shame.” In another piece, Karim Abdelsalam expressed sarcasm towards all types of citizens claiming to run for the presidency, whether they are “foolish” ordinary citizens or more popular ones who come with an agenda that does not reflect the ambitions of the people and are nothing more than “scarecrows.”

State-owned daily Al-Akhbar also included op-eds denouncing Anan, such as Mohamed Barakat’s piece which questioned why the candidate acted in violation of laws, and Mohamed Hassan Al-Banna, who argued that Anan’s bid for the presidency was not seeking the wellbeing of the country, but rather, the opposite.

There was more denunciation of Anan in the leading state-run daily Al-Ahram, varying from the argument that the Muslim Brotherhood will do everything possible to prevent Al-Sisi from winning the election, according to Ahmed Abdel Tawab, to the “suspicious” actions of Anan, including his choice of deputies, according to Osama Ghazaly Harb.

In Al-Watan newspaper, media professor at Cairo University Mahmoud Khalil criticised pro-state television presenter Ahmed Moussa for airing an episode where he mocked ordinary citizens who wanted to run in the election, as though those who do not support Al-Sisi are mad men. Khalil opined that the media’s defamation of potential candidates will push them away from running in the election.

From a different approach, Al-Ahram’s Sherif Abdeen said that lack of plurality is the fault of media exaggeration in praising the current president and slamming his competitors.

Meanwhile, it is also the 7th anniversary of the 25 January revolution. On that, politician Amr Al-Shobaky wrote in Al-Masry Al-Youm that while the revolution may have failed to provide alternatives for reform, yet the revolutionary voice will return soon one day to remind that the people are part of the ruling power and that being able to express their opinion and defend their dignity is no less important than protecting state institutions.