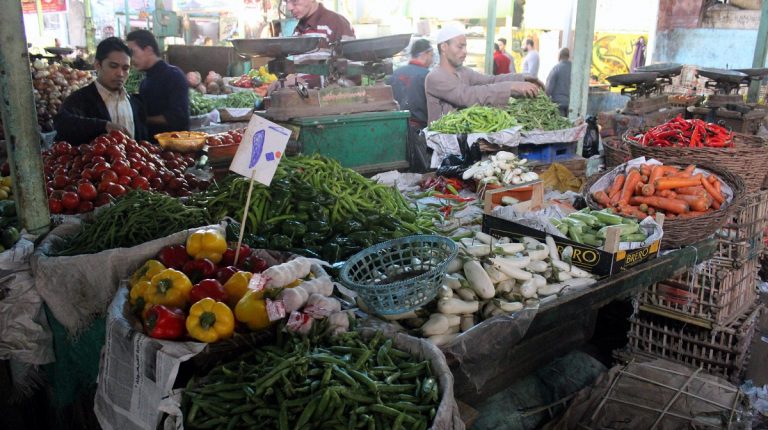 The Industrial Development & Workers Bank of Egypt (IDWBE) has injected EGP 1bn in loans to finance major corporations in 2017, boosting the total size of its loan portfolio to EGP 3.6bn, up from EGP 2.6bn at the end of 2016, an increase of 38%, according to vice chairperson of the bank, Hamdy Azzam.

Azzam explained that these loans were directed to a number of strategic sectors, especially the industrial sector.

In a related context, Azzam said that the bank pays particular attention to small and medium enterprises (SMEs), because of their importance in serving the Egyptian society and activating the initiative of the Central Bank of Egypt (CBE), and in line with the state policy of making SMEs the locomotive of economic progress.

“IDWBE has adopted a modern strategy in retail banking, under the name of retail banking for the development of society,” Azzam said.

He explained that the bank has already started to activate this concept through several programmes that have been put forward, while it is studying more, to be appropriate for the nature of the Egyptian people.

He explained that the bank has financed a project to extend gas lines to 66,000 citizens, with a funding of EGP 120m. The bank also aims to finance extending gas to 160,000 more citizens at a cost of EGP 450m.

With regard to real estate mortgage finance, Azzam explained that the bank is working to activate the CBE’s initiative to finance the housing of limited, medium, and above medium income citizens, adding that the bank funded 3,300 citizens with EGP 340m.

The bank is considering financing the purchase of about 2,000 units for these segments, worth EGP 250m.

Azzam stressed that the bank is now a commercial bank, providing all services to Egyptian citizens, while emphasising its basic identity as a bank specialised in financing the industry.

How to get personal or mortgage loans from CIB?

Industry future of state in coming period next to SMEs: Fahmy