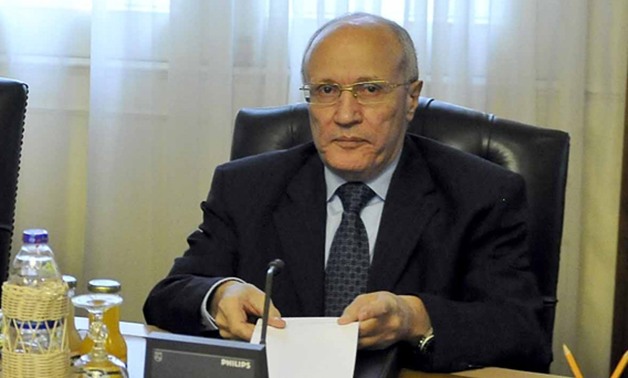 African economies have been resilient to negative shocks, yet poor infrastructure remains a key obstacle to the continent’s inclusive growth, according to the 2018 edition of the African Economic Outlook (AEO) presented to delegates at the African Union Summit on Friday.

However, job growth remains a problem in Africa, as the continent still suffers from jobless growth as a result to limited structural change. Consequently, the report points out that sustained high growth did not substantially impact job creation.

“Basically, a growth acceleration period is one in which the average growth rate of GDP per capita over a period of eight years is at least 3.5% per annum,” the report notes.

“These studies present the behaviour of African economies in the face of difficult external conditions and announce the revival of growth with an estimated rate of 4.1% in 2018. We all know that growth is not yet inclusive in Africa, and unemployment affects more women and young people,” said the Commissioner for Economic Affairs at the African Union Commission Victor Harrison.

Harrison urged member states to improve their business climate and stimulate the private sector to participate in development.

Moreover, the report highlights infrastructure as one of Africa’s weak points in terms of quantity, affordability, and quality. The report attributes this problem to lack of investment. At the same level of GDP per capita, South Asia, East Asia, and Latin America have higher access to electricity and water than most African countries.

The continent needs higher growth and investment rates. However, overseeing debt levels remains essential as public debt ratios are on the rise, according to the report. Around 40 countries in Africa recorded increases in external debt in the period from 2013 to 2016, while only nine countries experienced a decline.

The report notes that Africa could be the next investment frontier and recommends three options for the international financial community to resolve the savings glut: the adaptation of a policy of more negative real interest rates in high-income countries, the use of excess savings to finance public investment in rich countries, and the facilitation of the flow of capital to developing countries.

The problem with the infrastructure-deficit approach is the underlying assumption that one day Africa and the world might be able to resolve it. Yet, throughout history, infrastructure deficit has been a perpetual policy problem, Abebe Shimeles, acting director for the macroeconomic policy, forecasting, and research department at the African Development Bank commented.