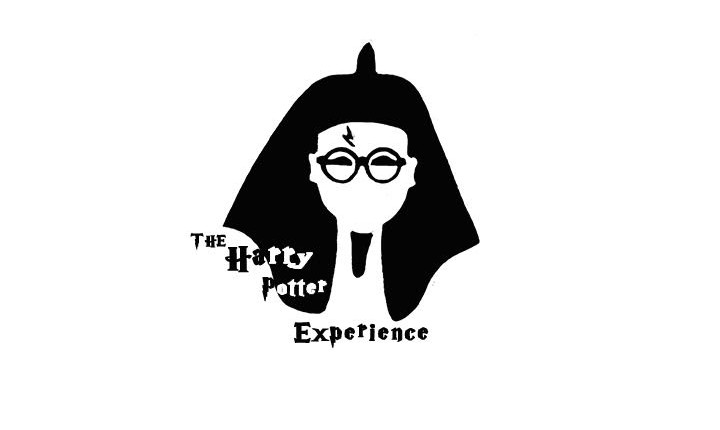 After three months of preparations, the colossus of Ramses II was relocated on Thursday to its final display place in the atrium of the Grand Egyptian Museum (GEM), in preparation for its soft opening by the end of this year, according to a statement from the Ministry of Antiquities.

The colossus is the first statue displayed at the museum. It was already being preserved at another location in the museum, since its transfer from its namesake Ramses Square in 2006.

Minister of Antiquities Khaled Anany said in the statement that the 400-metre journey cost EGP 13.6m. The money spent on relocating the 83-tonne colossus included the expenses of packing and unpacking the statue and preparing the road with a special material to bear its weight.

Anany also stated that the relocation came with the help of companies that were responsible for its last transportation, which are the Armed Forces Engineering Authority and Arab Contractors.

“The statue was transported in its cage, but it has also been hung on a steel bridge like a pendulum to allow it to move freely during the 400-metre journey,” said Mohsen Salah, chairperson of Arab Contractors.

Anany asserted that the condition of the statue has been studied for the past three months in order to prepare it for the relocation. “Safeguarding procedures have been put in place, and the foam rubber covering the statue has been replaced with stronger material and weak points consolidated,” he explained.

“The company [Arab Contractors] designed a hydraulic lifting system that works in both directions and this system was applied and tested in the Netherlands under the supervision of specialists from the company,” Salah added in the statement.

The biggest museum in the world is expected to have its full opening in 2022. This year’s soft opening is planned to include the museum’s atrium, Grand Staircase, and its Tutankhamun hall, as well as the Golden King’s Gallery, which will put on display, for the first time, Tutankhamun’s entire treasured collection that includes 5,200 artefacts.

This relocation is the colossus’s fourth.

The first one was 3,000 years ago, when the statue was transferred from the place it was carved at, an Aswan quarry, to move to Mit Rahina, now an archaeological site, in Memphis necropolis to be displayed at the façade of Ptah Temple in Luxor.

The second time was back in 1955, when it was moved to Bab Al-Hadid, which is currently Ramses Square, during Gamal Abdel Nasser’s presidency. It was moved from Luxor to Cairo, based on an initiative by the minister of governmental affairs at the time, Abdel-Latif Al-Boghdadi to decorate the streets and squares of Cairo.

Fifty-one years later, in 2006, the statue was decided to be moved from Ramses Square to be saved from pollution upon an initiative by the then-minister of culture. It was then relocated to storage at the GEM.

The statue was transferred 12 years ago from its location at one of Cairo’s most crowded streets, Ramses, where it overlooked Cairo’s main train station connecting the capital with other governorates.

The relocation of the statue was spotlighted and followed by several national and international media outlets. It was moved from its original place in order to save it from pollution. It travelled 30 kilometres, at a rate of five kilometres per hour. That transfer process cost EGP 6m.

The colossus of Ramses II was discovered in Mit Rahina archaeological site in 1820 by the Italian adventurer Giovanni Caviglia, along with another similar one that is still on site. The statue was discovered broken into six parts and the adventurer tried to move it to Italy but could not due to its heavy weight.
When Mohamed Ali Pasha ruled Egypt, he decided to offer the statue to the British Museum in London, but failed to relocate it for the same reason.
The statue stood in its place at Mit Rahina until it was transferred to Ramses Square and from there to the Grand Egyptian Museum