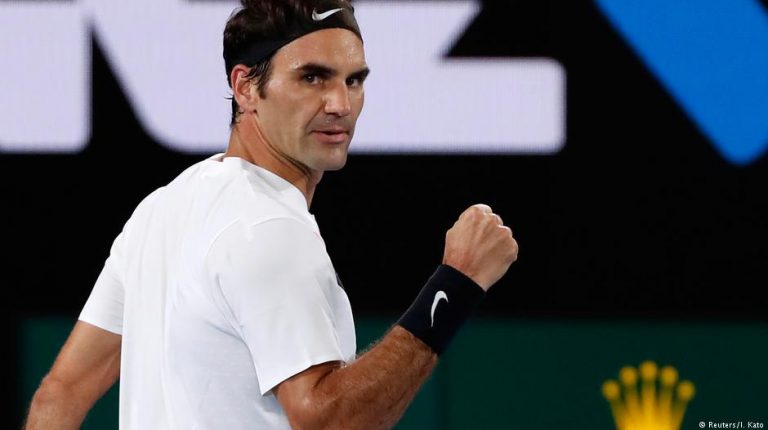 His now six Australian Open titles put him on a par with Serbian Novak Djokovic and Roy Emerson of Australia.

“I’m so happy. It’s unbelievable,” Federer said after his victory. “Of course, winning is an absolute dream come true — the fairytale continues for me.”

Cilic, 29, has now lost nine of ten matches against Federer, his only win coming in the semifinals of the US Open in 2014, where he claimed his first major title.

“Big congratulations to Roger and his team — it’s amazing what you guys do,” Cilic said after the game, describing the path to the final as “an amazing journey for me.”

Earlier on Sunday, Mate Pavic of Croatia and Canada’s Gabriela Dabrowski combined to beat Rohan Bopanna of India and Timea Babos of Hungary 2-6, 6-4, 11-9 in the mixed doubles final.