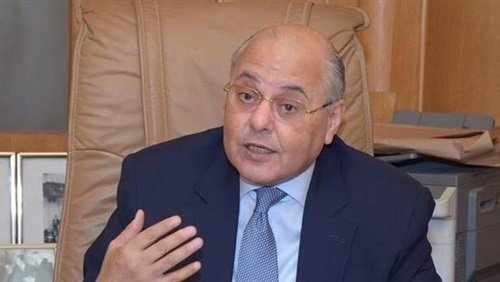 Moussa announced on Sunday that he has completed all the needed procedures and papers for running in the election, saying he obtained around 48,000 signatures from citizens, as well as 26 signatures from members of parliament.

The NEC announced Monday as the deadline for potential candidates to submit their applications for the election.

Five days ago, the electoral campaign of President Abdel Fattah Al-Sisi submitted his application to run for a second term. The documents were filed by Bahaa Abu Shouka, the campaign’s official representative.

The initial list of accepted candidates will be announced by the committee on Wednesday. However, challenges should be submitted on Thursday and Friday, according to the commission’s statement. The final list is set to be announced on 24 February.

Early in January, the NEC announced that the 2018 presidential election would begin abroad on 16 March for expatriates and on 26 March in Egypt. The election will take place over three days, starting from 16-18 March abroad, and will continue inside Egypt from 26-28 March. The results of the first round will be announced on 2 April.