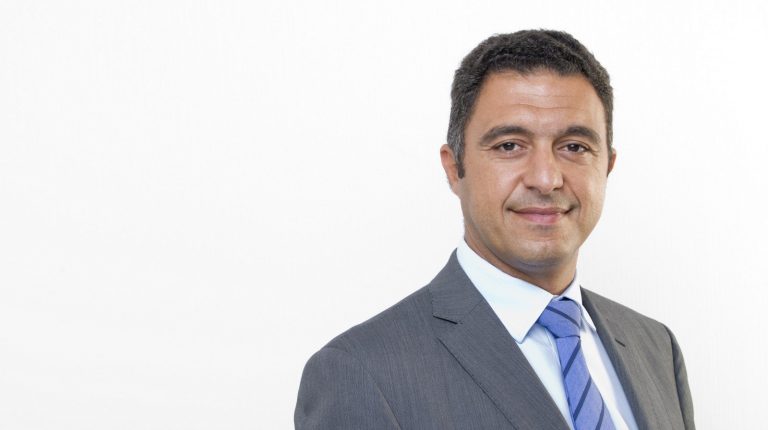 Walid Sheta, president of Schneider Electric for North East Africa and Levant Countries, said that the company is involved in national projects in Egypt such as the Zohr gas field and the construction of a solar power plant in Sharm El-Sheikh.

He explained that Schneider Electric’s strategy is to connect energy in all areas of life in a smart way to reduce consumption through smart networks. “Reliance on new and renewable energy will help reduce emissions and environmental pollution,” he added.

Sheta also said that Schneider’s plan is in line with the overall development strategy of Egypt—Vision 2030—and the government’s direction to utilise digital energy, which pushed the company to launch its software system EcoStruxure that will be used by Egypt to build futuristic cities. Sheta noted that 90% of the company’s products operate on the EcoStruxure technology.

He explained that Egypt needs to increase the efficiency of its facilities in order to work efficiently, which leads to the rationing of energy consumption in the end. “We are transforming old buildings into smart buildings by applying digital technologies so that all devices are connected, which is the best way to ration energy consumption,” he added.

Sheta pointed out that the first phase of the solar power plant in Sharm El-Sheikh, outputting 5 MW, has been launched, with plans to boost capacity to 50 MW. The company is also partaking in the solar energy park in Benban, Aswan, which is considered the largest solar power project in the world.

Schneider Electric has also participated in wind farm power stations by installing about 70% of the energy conversion equipment to the electrical grid. Sheta said that Schneider Electric will contribute to the country’s technological parks project and will establish three new labs, including one in Upper Egypt.

He added that the company has a partnership with Egyptian universities, the Engineers Syndicate, and the technical education sector to train experts well and raise their abilities to meet the challenges of the labour market, and contribute to meeting the requirements of the state towards sustainable development.

Moreover, he said that Egypt is now implementing huge development projects, including the aquaculture project, for which the company is providing technological solutions. He added that the company also intends to contribute to the provision of electrical supplies to the Dabaa Nuclear Power Plant.

He explained that the company has developed a plan for the next five years to produce 1m cubic metres per day of desalinated sea water for coastal cities, noting that Schneider Electric also has the ability to raise the efficiency of a number of sewage treatment plants and convert them from primary or dual treatment to triple treatment stations, where cooperation will take place at existing stations in some governorates of Upper Egypt.

On the participation of Schneider Electric in the development projects of the Suez Canal Economic Zone (SCZone), Sheta said that the company contributes to strengthening the construction of Suez Canal tunnels through energy management systems.

He said that the concept of the internet of things will change everything in the coming years, as did the internet in the past twenty years, where the world will see a new revolution in technology, which will link all things through a smart network.

He explained that the optimal use of energy and intelligent management of devices will contribute to digital transformation and access to green energy at a lower cost, which contributes to solving the problem of climate change in smart ways.

He added that the company also contributes to the supply of electricity to some villages outside the coverage of the national grid, including a project in the village of Abu Munqar at the Oasis of Farafra at a cost of EGP 250,000.

He pointed out that the company will build a solar power plant at a village, which is also outside the national electricity network’s coverage, to contribute to the development of poor communities.