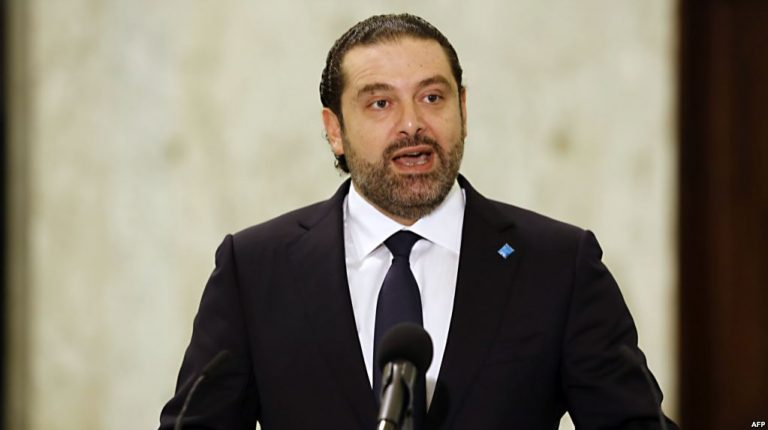 The Syrian National Dialogue Congress began on Monday in the Russian city Sochi. The Syrian peace talks, sponsored by Russia, Iran, and Turkey, will be attended by a Syrian government delegation and Syrian opposition figures.

However, authorities from Syria’s Kurdish autonomous region will not be represented, according to their announcement on Sunday, due to the ongoing offensive on the Kurdish enclave of Afrin by the Turkish military.

Kremlin spokesperson Dmitry Peskov said on Monday that the absence of some representatives of the Syrian opposition will not affect the conference’s success.

“The fact that some representatives of the processes currently ongoing in Syria are not participating is unlikely to stop this congress from going ahead and cannot seriously sabotage it,” he added.

One of the main aim of the congress is to bring Syria closer to creating a post-war constitution, especially following the two days of separate UN-backed talks in Vienna last week, which concluded without any progress.

However, Moscow has downplayed expectations of the event, after Peskov announced that no major breakthroughs in the task of political settlement in Syria are expected.