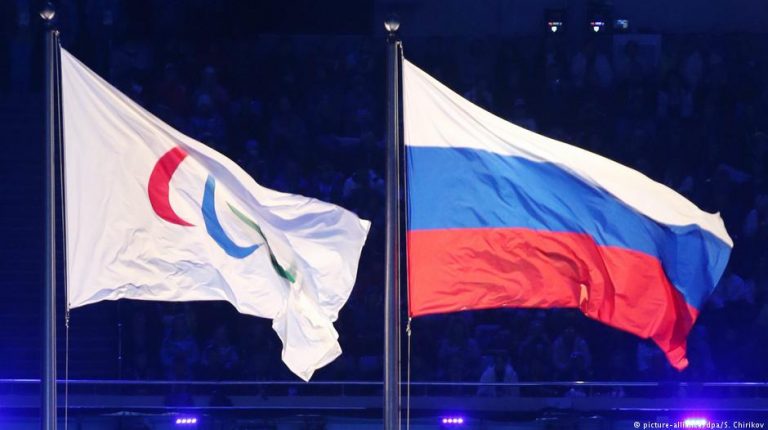 However, the IPC’s governing board also said that in recognition of progress made by the RPC in improvements to its anti-doping procedures, it would allow individual Russian athletes to compete in the upcoming Winter Paralympics in Pyeongchang, South Korea. In what appears to be a similar decision to one made by the International Olympic Committee regarding Russian athletes last year, the IPC said that “eligible Russian Para athletes who meet strict conditions” would be allowed to compete in five sports under the banner “Neutral Paralympic Athlete” in Pyeongchang. The IPC added that it expected that between 30 and 35 Russian athletes would meet the criteria.

The IPC statement also explained its decision not to lift the ban on the RPC. It said that this could not happen as long as the Russian Anti-Doping Agency had not been fully reinstated by the World Anti-Doping Agency (WADA). It also said it was still waiting for an official response from the RPC “specifically and adequately addressing the findings made by Professor [Richard] McLaren” in his 2016 report, which outlined systematic, state-sponsored doping at the highest levels of Russian sports.