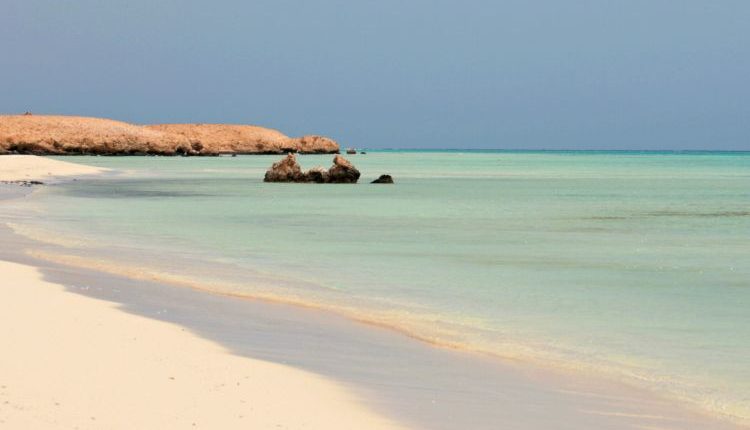 Sharm El Luli beach is considered as one of the top touristic destinations for travellers, with some TripAdvisor members describing it as a “paradise on earth,” assuring that their trip there was the best trip of their lives.

Sharm EL luli has different types of fish and coral reefs, making diving there popular to explore the underwater world.

TripAdvisor noted that the best time to visit Sharm El Luli is between May and October.

The beach is located about 60 kilometres south of the beach town Marsa Alam.

Marsa Alam is distinguished by its beautiful sandy beaches which overlook a spectacular mountain range. It is known as the “Egyptian Maldives” on the shores of the Red Sea.

On the other hand, Jumeirah Public Beach in Dubai was ranked the top Middle East beach in 2017, followed by Marina Beach, also in Dubai.

It is worth mentioning that Sharm El Luli, in 2016, was ranked 13th among the world’s best beaches by TripAdvisor.

TripAdvisor is considered one of the largest travel sites in the world, with more than 315 million members and over 500m reviews and opinions of hotels, restaurants, attractions, and other travel-related establishments.