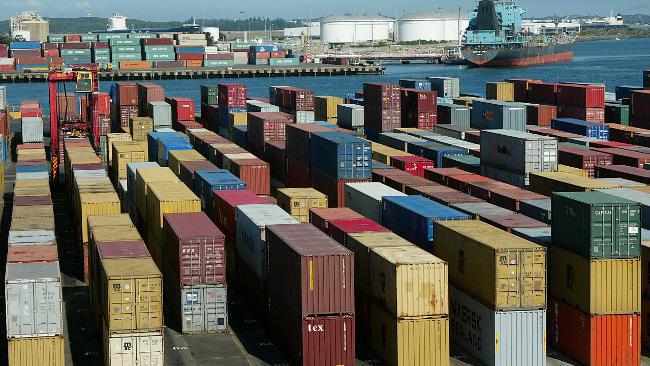 The Egyptian Customs Authority revealed the total number of customs evasions filed from 1 November to 31 December 2017 reached 5,420, worth EGP 578m, according to a report received by Minister of Finance Amr El-Garhy.

The report said that customs duties and evasion fines amounted to EGP 775.7m, of which only EGP 81.3m was collected.

Regarding the customs evasions that were seized during this period, the report pointed out that 22 cases related to smuggling tramadol and stimulants, with the value of dues amounting to about EGP 376.3m. This is in addition to13 cases related to heroin, cocaine, and hashish (cannabis) with a value of dues reaching EGP 60.4m.

Furthermore, the report noted that there are 3,376 cases related to exemptions and special regulations, with a value of EGP 42.1m.

Essam Moawad, head of the anti-dumping department at the Egyptian Customs Authority, said that the cases of evasion included 29 of medical and dietary supplements worth EGP 4.6m. Moreover, nine cases were related to alcohol, worth about EGP 1.2m, as well as 145 cases relating to cigarettes at a value of EGP 18.1m.

Moawad added there were three cases of smuggling insecticides at a value of about EGP 29,000, in addition to 109 records of evidence, at a value of EGP 8.8m.

“In addition, 236 filings for various smuggled items were issued, at a value of EGP 26.3m, as well as 10 filings for forged invoices worth about EGP 4.8m and nine filings for medical supplies with dues valued at EGP1.7m,” Moawad noted.