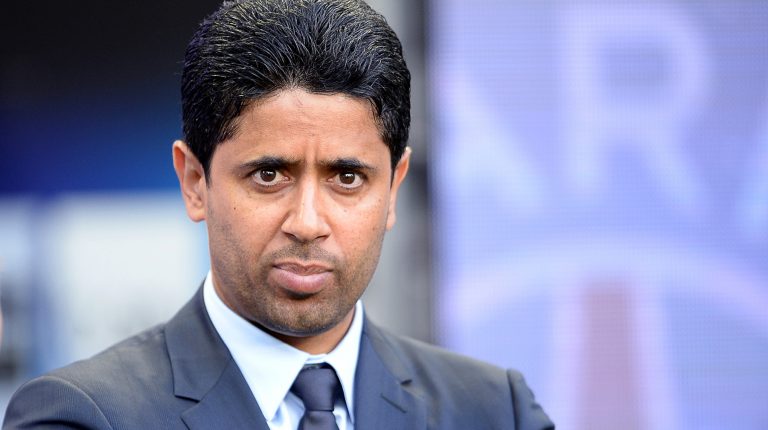 The Cairo Economic Court ruled to fine the beIN Media Group and sports channel officials, including the former’s chairperson Nasser Al-Khelaifi,  EGP 400m over monopolistic practices, according to a statement issued by the Egyptian Competition Authority (ECA) on Tuesday.

The ECA had referred beIN and Al-Khelaifi to prosecution last January for monopolising the distribution of world sports leagues by forcing viewers to subscribe to its entire basic package for a year as a condition of accessing the 2016 La Liga football tournament. This was considered to be a direct violation to article 20 of the Protection of Competition Act.

Moreover, in 2015 French media company Lagardère Group signed a deal with the Confederation of African Football for the exclusive rights to broadcast the main African football competitions. The deal covers rights for African football, including the flagship Africa Cup of Nations, from 2017 to 2028.

High Five: 5 surprising things you can do underwater

Over 27m young Arabs will enter labour market over next 5 years: Lagarde