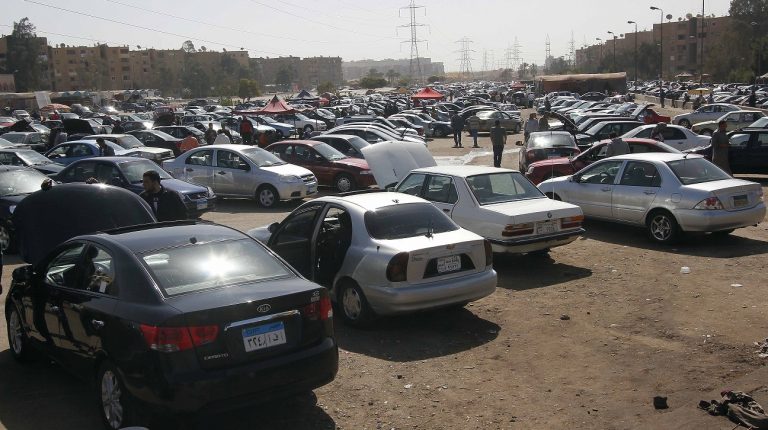 The Ministry of Finance issued on Tuesday its decision no. 34 of 2018 which applies the value added tax (VAT) on the reselling of used cars in the local market, based on the difference in price between the resale and purchase price of used cars.

Alaa Elsaba, chairperson of Elsaba Automotive Group—authorised distributor of a number of car brands in Egypt—said that the decision will prompt many car companies to enter the used car market because imposing such market regulation will reduce price variability among companies or dealers.

Elsaba predicted that European car prices will witness an increase of EGP 10,000-15,000 by March. It comes as a result of the rise in foreign exchange rates, especially the euro, to more than EGP 22 compared to EGP 19-20 previously, as well as the Ministry of Trade and Industry’s decision to suspend customs exemptions on imported European cars.

He added that car companies currently target importing the fastest-selling and highest-profit models in various categories, in light of the instability faced by the local car market. He revealed that Nissan Auto Egypt plans to import only two categories of its new Qashqai despite it previously announcing it would offer three categories of the new model.

He pointed out that purchasing power targets higher categories of the model, with better specifications and entertainment options.

Elsaba also expects the car market will see a slight increase of 10% in prices this year, coinciding with the recent price hikes and the decline of purchasing power among a large segment of consumers.

He asserted that his company will enter the used car market in the coming period, especially after the application of VAT on used cars when resold in the local market.

On the other hand, a large number of car traders rejected the decision, because it would make it difficult to sell used cars while the new car market’s sales fell significantly in the last year.