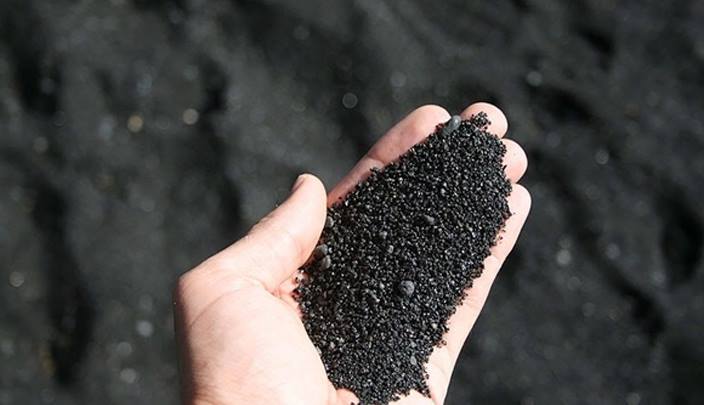 The Egyptian Black Sand Company (EBSC) has demanded the cabinet issue a decision for it to use 2,400 feddans of land in Baltim and Brulus, based on a usufruct system, in order to extract minerals located there.

Ashraf Sultan, chairperson of the company, said that the EBSC has completed the cadastral surveying of the land and submitted the relevant documents to the National Centre for Planning State Lands Usage (NCPSLU) four months ago. It is awaiting a decision from the cabinet to begin the implementation of the project.

He asked the Ministry of Electricity to help the company deliver power to the sand separation factory in Minisi saltern, as the ministry demanded EGP 227m, which is considered a big sum as the project is considered a national strategic one, according to Sultan.

He revealed that he submitted a request to the Ministry of Housing to provide 4,100 cubic metres per day of fresh water to be used for the separation of black sand and extraction of minerals.

The EBSC, according to Sultan, did not delay the completion of an agreement with Mineral Technologies to supply equipment for the separation plant. He explained that the terms of the contract needed time for review.

He added the issuance of a decision by the cabinet to use the land and complete the infrastructure of electricity and water will speed up the implementation of the project, which is expected to return revenues to the state worth 30% of total profits, worth $15m per year.

The EBSC had signed an usufruct agreement with Kafr El-Sheikh Governorate for 80 feddans of land designated for establishing a black sand separation plant.

Shareholders of the EBSC include the National Service Products Organisation (61%), the Nuclear Material Authority (15%), the National Investment Bank (12%), and Kafr El-Sheikh Governorate (10%).