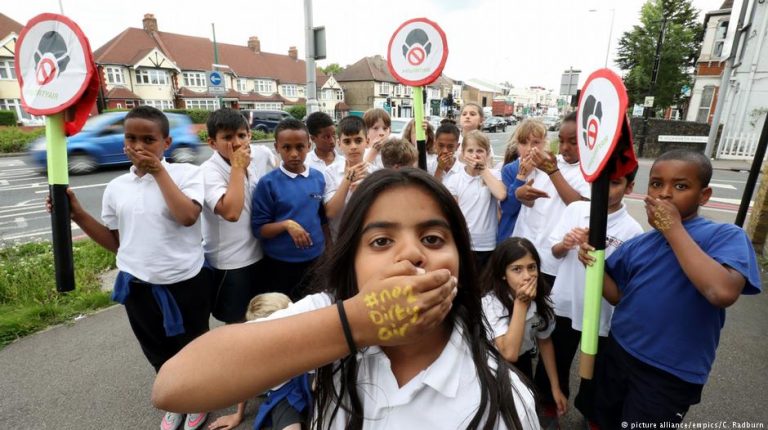 EU Environment Commissioner Karmenu Vella has criticized nine EU member states for not doing enough to tackle deadly levels of air pollution. They have until the end of next week to rework their proposals.Representatives of nine EU member states summoned to Brussels on Tuesday to explain how they intend to curb air pollution failed to present plans deemed effective enough.

“Without new and effective measures, in many cases air quality standards will further continue to be exceeded for months and years, even well beyond 2020,” he added.

Vella gave the nine member states in breach of EU levels until the end of next week to submit new proposals, a spokesperson said.

Vella stressed that “400,000 people are still dying prematurely every year because of a massive, widespread failure to address the problem.”

“The deadlines for meeting the legal obligations have long elapsed. And some say we have waited already too long. But we can delay no more. And I have made this very clear to ministers,” he said in a statement.”

Vella did not share details of the plans submitted by the member states. But if they are not revised to meet his approval next week, Vella could trigger court proceedings — and member states could expect to pay a hefty fine.

“In the face of such longstanding failures to take serious action, and in view that the ongoing legal process will continue, I urge all member states to address this life-threatening problem with the urgency it deserves.”

German Environment Minister Barbara Hendricks said her country had made progress on reducing the number of cities in breach of EU nitrogen oxide limits — down from 90 in 2016 to 70 last year.

“We are not yet where we need to be,” Hendricks admitted in Brussels, adding that it was “quite possible” Germany would face legal action for its failure to address air quality.

Following the Brussels talks, Hendricks said it was possible that air pollution in 20 German cities would still exceed EU limits in 2020. She said she had requested more time for Germany to comply.