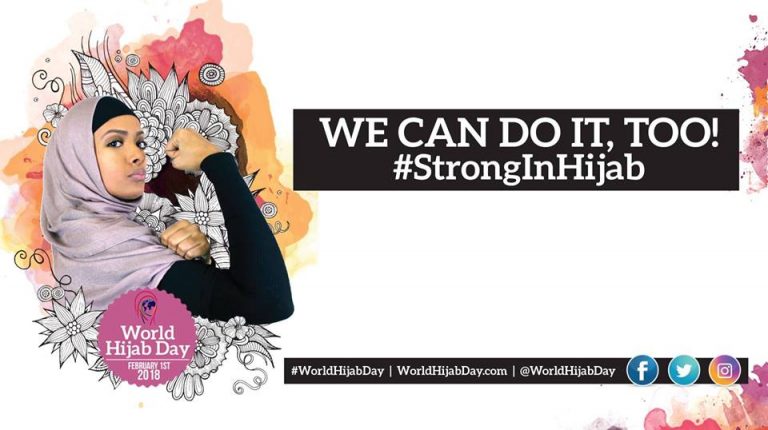 Egyptian social media users started blogging for World Hijab Day, which is scheduled on 1 February, by telling their stories of wearing the veil.

World Hijab Day (WHD) is an annual event that is being celebrated for its sixth year. On 1 February of every year, World Hijab Day, a registered non-profit organisation, asks global citizens of all faiths to blog about the hijab for a day in solidarity with Muslim women worldwide.

The users are publishing stories on discrimination challenges and how they also struggled to wear it.

In the four Islamic Sunni “Madhabs” (schools of jurisprudence), hijab is considered a religious obligation; it symbolises a woman’s submission to Allah and her connection with her faith. It is also a symbol of modesty, chastity, and devotion.

The hijab has become common dress for the majority of women in Egypt. Being part of everyday fashion, Egyptian women continuously develop new ideas for hijab styles, from the traditional wrap that covers the head and the neck, to a looser style of “Spanish hijab”, which many find suitable for summers and happy occasions.

Kenyans turn to camels to cope with climate change