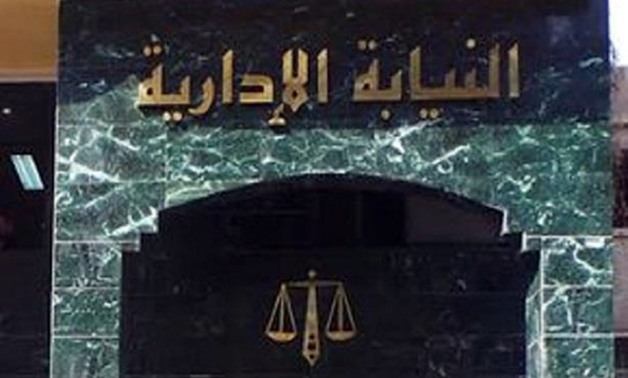 The Administrative Prosecution Authority, headed by Faryal Kotb, issued a report on the most prominent advantages and challenges faced by women in public sector jobs within the framework of the state’s efforts for its designated year of women, 2017.

The report listed the negative aspects of discrimination against women in public sector jobs and ways to treat this discrimination, including in senior management positions of administrative bodies, the assignment of female doctors and nurses, child marriage, family leave for contractors, and the crime of harassment and sexual assault against mothers.

The report pointed to the effective role of the Administrative Prosecution, stressing that it is not limited to direct investigation of financial and administrative irregularities only, but extends its mission to identifying deficiencies and imbalances in the administrative system, and to providing legal and practical solutions to remedy this imbalance, as well as to provide a number of proposals that chart the way for a functional society that fulfills the hopes and aspirations of peoples.

Also, it pointed out that the Administrative Prosecution is the only Egyptian judicial body that has been under the leadership of four women in its history, adding that this was a major boost for the preparation of this report.

The report also noted that the Administrative Prosecution has a female workforce of about 43%, which is a great percentage compared to other judicial bodies.

“Citizens are equal in rights, freedoms, and public duties. There is no discrimination on grounds of religion, sex, colour, language, disability, social status, or any other reason,” the report asserted.

Finally, the report assured that discrimination and incitement to hatred is a crime punishable by law, and the state is obliged to take the necessary measures to eliminate all forms of them.

Entreprenelle holds ‘SHE CAN’18’ event for women entrepreneurship in Cairo on 2,3 March