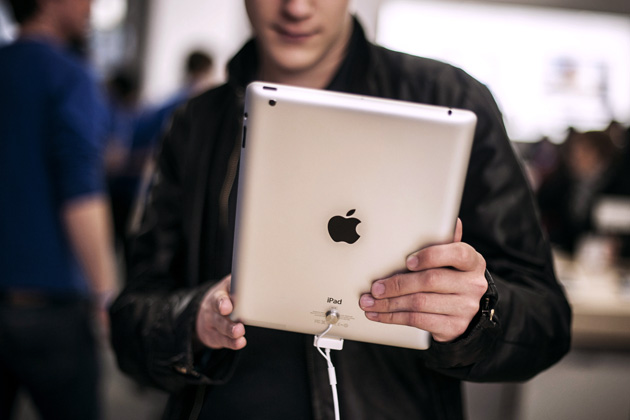 Apple dominated 39.7% of tablet sales in December 2017, leading the domestic tablet market. On the other hand, Samsung ranked second on the list after acquiring 38.7% of market sales in 2017.

According to a Statista report, Samsung’s market share of tablet sales fell compared to 2016.

According to statistics, Tecno Mobile acquired 2.5% of the tablet market’s sales, placing it third in the Egyptian market at the end of December 2017, while Asus ranked fourth with a market share of 1.3%. Tecno and ASUS did not have any significant market shares until August.

Other brands accounted for 17.7% of Egypt’s tablet sales at the end of December 2017.