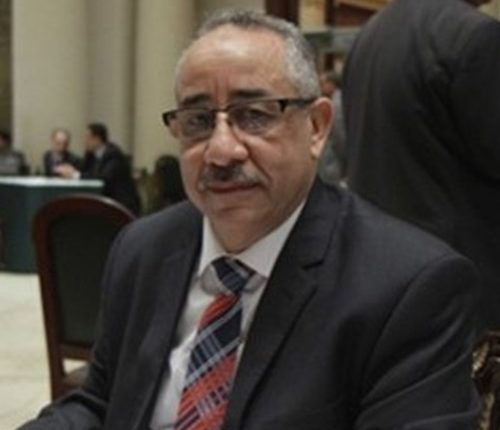 The House of Representatives tentatively approved the renewal of Law No. 79 of 2016 on tax dispute settlements, subject to final approval during another plenary session.

Talaat Khalil, member of parliament’s planning and budget committee, said the agreement was approved to be renewed for two years, as requested by the Finance Ministry.

He added that the committee had proposed to renew the law for one year, but the plenary session agreed on the government’s sought two-year period.

The bill consists of four articles. Its first article provides for renewing Law No. 79 of 2016 for two years.

Existing committees shall continue to look into the outstanding pending requests, as well as the new requests referred to them after the date of issuing the law.

levels of courts, tax appeal committees, conciliation committees, and grievance committees between the Egyptian Tax Authority and taxpayers or taxable persons, and arising from the application of the provisions of the Income Tax Law and other tax laws applied by the authority, may be settled, regardless of the status of litigation or appeal.

Article three provides for replacing any reference to “the Real Estate Tax Authority” with the Egyptian Tax Authority.