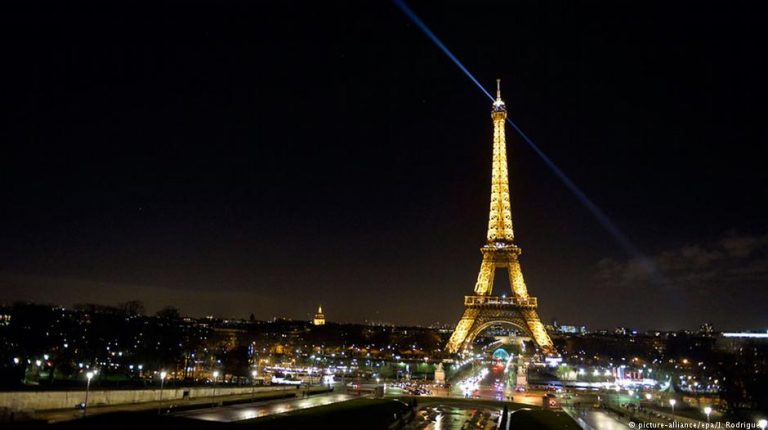 Once again we asked viewers of out TV show “Check-in” to send in their best holiday videos. Here are the three winners of this competition.The winners of a DW back-pack were awarded to Joaquin Ignacio Sosa from Argentina for his video “Tour of Europe”, Rainer Göttlinger from Germany and his “Cruise on the Yantze River” and Maruf Hasan from Bangladesch for the video “Cox’s Bazar”. We’d like to thank all viewers who sent in their videos.

From Argentina to Europe

In the summer of 2017 Joaquin Ignacio Sosa traveled with his family from Argentina to Europe. There they visited two of the most popular cities: Paris and London. From Eiffel Tower or the Palace of Versailles, whether Tower Bridge or Big Ben – the video tells a tale of two cities giving us glimpses the highlights each capital has to offer, as well as a record of young urban life in both locations.

From Germany to China

A cruise on China’s longest river, the Yangtze. The video by Rainer Göttlinger shows some of highlights in scenic landscapes: passing through the locks at the Three Gorges Dam as well as a visit to the Shibaozhai to allow a visit to tour the pavilion and temple, a must for any holiday river cruise.

Holidaying in your own country: Bangladesh

In 2017, Maruf Hasan went on holiday in his own car in his own country, Bangladesh, one of the poorest nations in the world. From the capital Dhaka he drove to Cox’s Bazar in the south-east of the country. The over 100 kilometer long, wild and secluded sandy beach of the sea resort is the longest natural sea beach in the world. The view from the coast road let’s you take in the sea and the back country. Since the unrest in nearby Myanmar, Cox’s Bazar has had to deal with the impact and after-effects of the influx of Rohingya refugees.