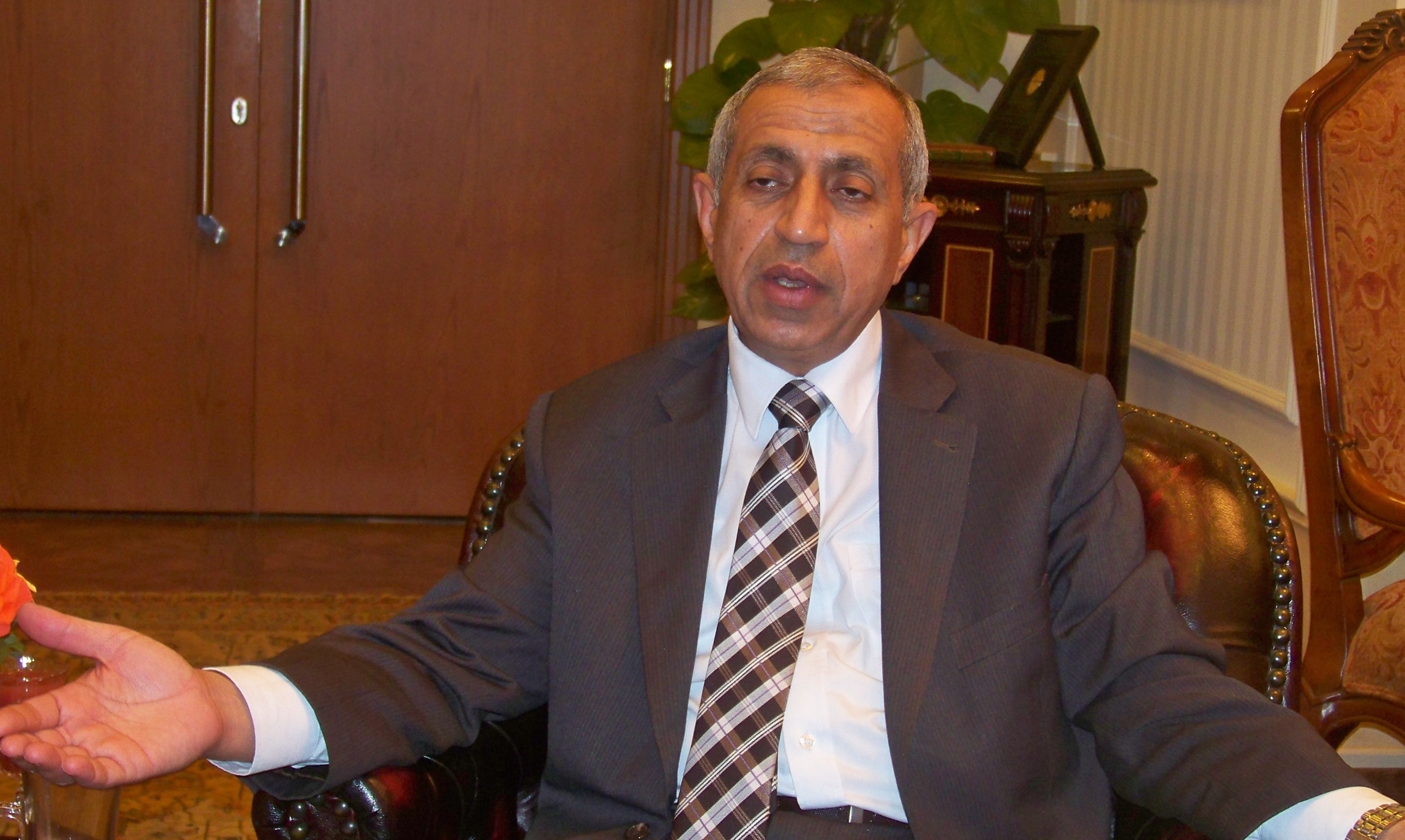 Egyptian cuisine is full of various mouth-watering plates that reflect the rich food culture Egypt is known for worldwide. However, if there is a plate that represents Egypt globally, koshary would top the list of eastern dishes.

Consisting of several types of pasta, lentils, rice, and topped with fried onions, koshary is one of Egyptians’ favourite meals that is not limited to a certain time of day to be eaten.

As one of the cheapest meals Egyptians make, Daily News Egypt’s team tried a new restaurant that cooks up the dish that it has been hearing reviews about for a while.

Koshary El-Kodwa is one of Dokki’s hidden gems that only a few people from outside the district have heard about or tried before.

In one of the narrow streets branching from El-Tahrir Street, where the place’s delicious savoury takes over the whole street, El-Kodwa sits as a cosy warm place always full of the neighbourhood’s loyal customers.

El-Kodwa is known for the koshary mix it masters, as well as its pasta casseroles. It is one of the very few koshary places in Cairo that perfectly combines “sujuk” (sausage) and  “kebda” (liver) with koshary; a combination that is hard to understand or accept before trying it for the first time.

Despite not accepting the idea of mixing koshary with meat, the abhorrance faded the moment the plates were served.

For the koshary with liver, there were two sizes for the plate; when ordering the large one, we did not expect a huge full plate of koshary topped with tomato sauce with plenty of small chopped pieces of liver.

Despite large portions, the amount of each element in the plate was quite balanced. Unlike many other koshary shops where the amount of macaroni and pasta overpowers the lentils and rice, El-Kodwa served each component at equal portions, including the liver, which filled the plate. This added a different taste of koshray the team had missed, as other places that used to do the same have stopped.

The liver was tasty, well-cooked, and seasoned, making a perfect addition to the taste of the koshary.

As for the famous koshary additions:  “salsa” (tomato sauce) and “da’aa” (a sauce made of a mix of oil, vinegar, lemon, cumin, and garlic), their taste was sharp, revealing, and tasty. However, we asked for extra tomato sauce as the served portions needed to be larger.

When it came to the casserole, it was as loved and enjoyed as the koshary. Made of penne pasta, Alexandrian liver, and green pepper, it was served with tomato sauce and spicy sauce on the side.

The pasta was well-cooked and fully covered with the liver and sauce, and it was also served in large portions.

The one unlucky order was the pasta with chicken casserole; we found the chicken undercooked and not seasoned enough. Also, it was served in a small portion compared to the pasta and in contrast to the rest of the served plates.

El-Kodwa also offers rice pudding as a dessert. Yet, with the huge served portions, the team could not bare any extra food.

The prices of the plates ranged from EGP 10-20. The place is considered fairly cheap compared to other koshary places.

Sohour in the garden of the Marriott Zamalek

Lifestyle: a year in review

Bite Me Cairo: The Best of the Best – Part 1