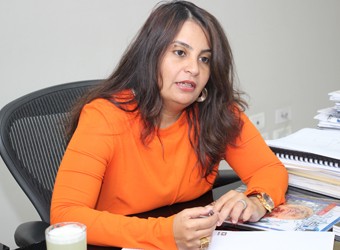 The MENA Fund Manager Performance Awards is the largest gathering of fund managers in the region. Awarding decisions are based on performance as well as qualitative and structural criteria.
“The recognition that we have received from MENA Fund Manager is an honour. We are particularly proud to be recognised regionally among top performing investment banks in Egypt for the year 2017,” commented Rana Adawi, chairperson and managing director of Acumen Asset Management.