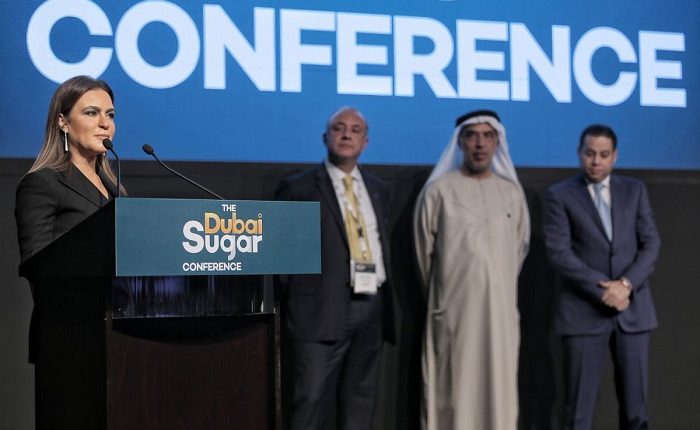 Dubai-based Al Khaleej Sugar announced an agreement to build a major agro-industrial complex to produce beet sugar, under a deal signed with the Egyptian government during the Dubai Sugar Conference 2018 on Sunday.

The project will be established with $1bn worth of investments, and is expected to produce 750,000 tonnes of sugar annually, which should secure 75% of Egypt’s sugar needs, and fill the supply-demand gap in the Egyptian market, said Minister of Investment and International Cooperation Sahar Nasr.

The project will be located in Minya governorate, only about 200 kilometres from its market, according to Jamal Al-Ghurair, managing director of Al Khaleej Sugar. He added that moving production closer to the end market will increase profit margins.

“The mill is expected to start production in mid-2020 with full capacity reached in February 2021,” said Islam Salem, the project’s chief executive at Al Ahly Capital Holding, a key financial partner for the project.

On the other hand, Minister of Public Sector Affairs Khaled Badawi said that the project will provide direct employment for about 20,000 workers during the construction phase, in addition to 3,000 indirect job opportunities, as well as work for up to 60,000 farmers.

The Minya agricultural land for the project was obtained under a 60-year long-term lease deal, while Al Khaleej Sugar is the major investor in the project.