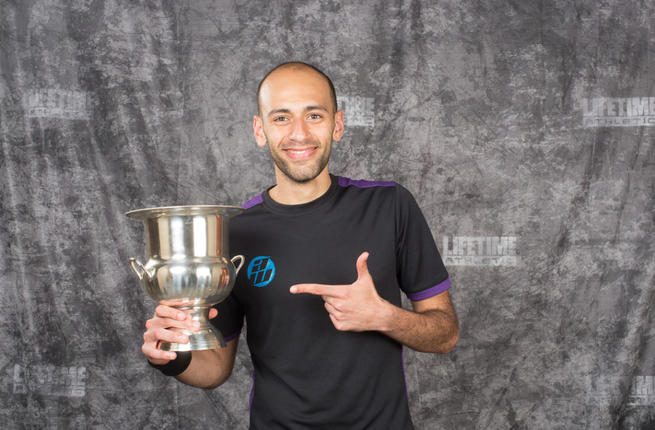 Egyptians squash legends Marwan El-Shorbagy and Raneem El-Welily are one step closer to achieving another world record by qualifying for a squash global champoinship.

El-Welily qualified on Sunday for the Cleveland Squash Classic after she beat her English opponent Victoria Lust with three points to Lust’s one.

As for El-Shorbagy, he also qualified on Sunday to the finals of the Motor City Open, scoring three points to nothing against competing Colombian player Miguel Ángel Rodríguez.

The Motor City Open will be held in Detriot, Michigan, where El-Shorbagy meet world number 13 Paul Coll this weekend.

El-Shorbagy won the World Squash Championships final in December 2017. This is the fifth time he takes part in the Motor City Open. He previously defeated his brother Mohamedat an international squash championship—the first time such a sibling rivalry played out—during the Windy City Open 2017.

This year marks the 19th edition of the $70,000 men’s tournament held just outside of Detroit.

El-Welily won the World Open Squash tournament in 2017. The 29-year-old squash player was ranked as a the world’s number one female squash player in the PSA Women’s World Ranking in 2015. She was also named WISPA Most Improved Player of the Year in 2011.