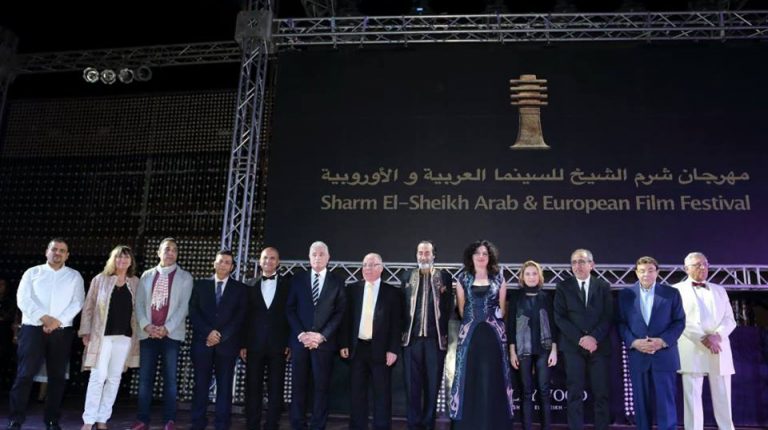 Starting from 3 March and for a week, the city of beauty and peace will host artists from the Middle East, with a series of cinema-related events.

Under the presidency of prominent writer Gamal Zeyada, and supported by the Ministry of Culture, the festival is organised by Noon Foundation for Culture and Arts.

Twelve films will compete in the official Long Film Competition, while short ones will compete to win the official Short Film Competition, and 12 feature films will participate in the Panorama Programme (Official Out-of-Competition Programme). Seventy-four films will be screened throughout the festival. The seven-day festival will host several cultural events including panorama and entertainment events, and celebrations of International Women’s Day which is on 8 March.

Distinguished actress Laila Elwy is this year’s honourary president. She was chosen in recognition of her achievements in enriching Egyptian Cinema through the years of her award-winning career.

The second round of the festival will honour several Egyptian artists who left an unforgettable mark on Arab cinema.

Ali Badrakhan is to be honoured through a special screening programme for some of his most important films, including The People of the Summit, Hunger, Shafiqa and Metwally, and The Shepherd and Women.

Renowned critic Kamal Ramzi will present a study on Badrakhan’s filmography, in addition to the screening of a documentary about his unique career.

The festival is also to honour artists Hassan Hosni and Layla Taher in recognition of their great artistic career and the value they have lent to the history of Egyptian cinema.

On the international level, SHAFF will celebrate American independent cinema through screening several films produced by the Motion Picture Patents Company, one of the early companies in producing films with the aim of increasing individual members’ profits by reducing competition.