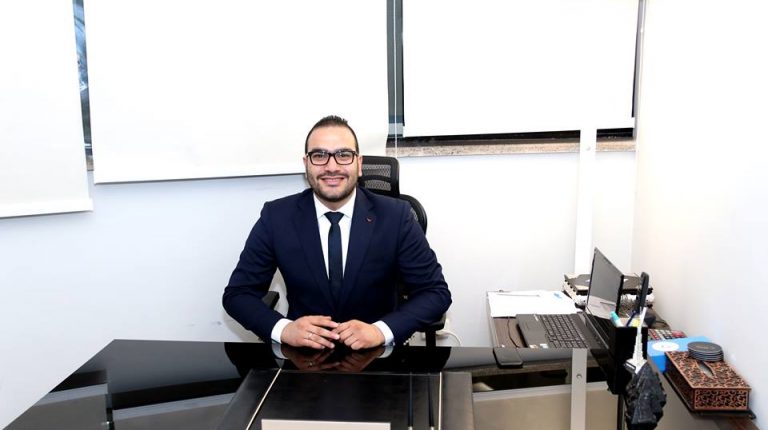 Capital Real Estate has established a new company, Capital Commercial, which specialises in marketing services for administrative, commercial, and service projects, according to Chairperson Farouk Rashad.

Rashad said that the company is beginning its activities by contracting two projects in the New Administrative Capital and Sixth of October city.

He added that the new company is part of Capital’s plan to expand a number of activities and to separate administrative and service projects from the residential sector to increase its target for the current year in light of the high demand for administrative and commercial projects.

Rashad noted that Capital Real Estate achieved sales last year of EGP 700m, of which EGP 200m was from administrative, commercial, and medical projects, pointing out that the company’s portfolio includes more than 80 projects for 35 developers.

Rashad explained that the company’s activities include administrative, commercial, medical, and industrial projects and the holding of auctions, as well as project management, feasibility studies, and portfolio management.

He added that the company plans to provide its services in a number of governorates, which are popular in the development of service projects, primarily Alexandria, Mansoura, and Gharbiya.

Saudi Arabia: Has the Ritz-Carlton corruption crackdown achieved its goals?