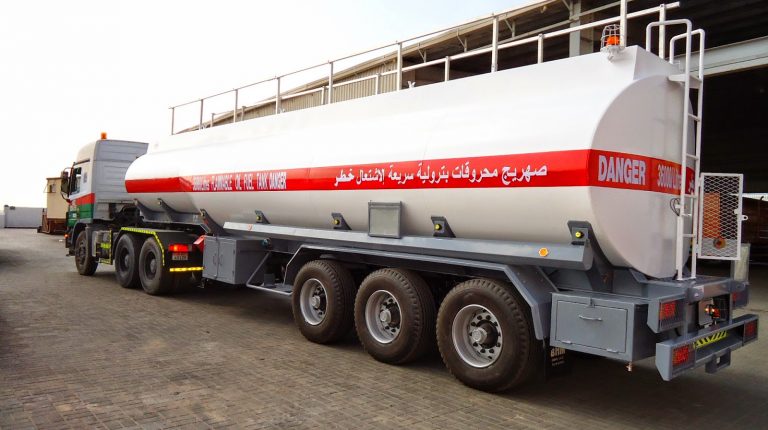 The total number of both the main and internal oil pipelines of the Petroleum Pipelines Company (PPC) reached 58 lines with a total length of 5,600 kilometres in 2016/2017.

The CAPMAS pointed out that the total transferred quantities of petroleum products, including crude oil, condensates, and liquefied petroleum gas (LPG), through the PPC’s lines reached 56.9m tonnes in 2016/2017, at a cost of EGP 354, 180, 73, and 256 respectively. Meanwhile, the total transferred quantities through the PPC’s lines recorded 61.1m tonnes in 2015/2016.