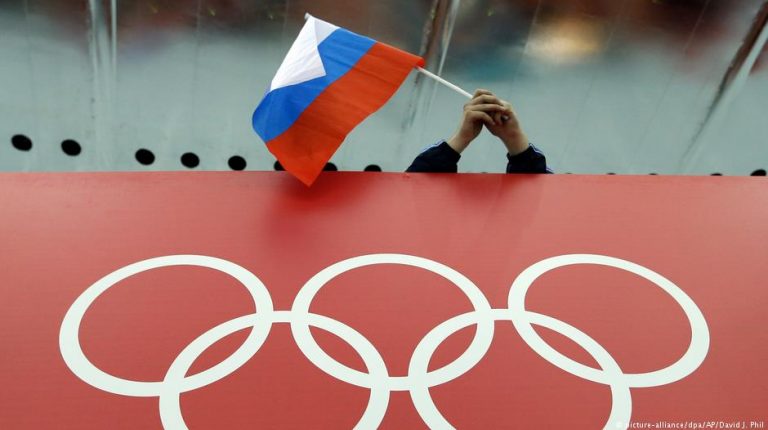 The IOC has rejected a request to invite 15 Russians, who have had their doping bans overturned, to compete at the Winter Olympics in Pyeongchang. The Kremlin has expressed regret at the decision.The International Olympic Committee (IOC) on Monday rejected a request to invite the 15 Russians to the Pyeongchang Winter Games just days after the Court of Arbitration for Sport (CAS) had overturned their lifetime doping bans.

A statement posted on the IOC’s website said that the decision came after a special panel had “unanimously recommended that the IOC not extend an invitation to the Olympic Winter Games Pyeongchang 2018 to the 15 individuals.”

“The OAR IG (Olympic Athlete from Russia Implementation Group) confirmed that no additional invitations will be extended to these 15 individuals,” it added.

The 13 active and two retired athletes were among 28 Russians whose bans were overturned by the Swiss-based CAS on Thursday. The IOC bans on 11 other Russian athletes was upheld. The two retired athletes, who had their requests denied, would have worked as coaches for the “Olympic Athlete from Russia” team at the Pyongchang Games.

The IOC statement said that the decision had been taken in light of evidence that had not yet been published and therefore was not examined in the CAS process.

Russia argued that the 15 athletes in question should be treated as clean, following last week’s CAS decision.

“We very much regret it. We expected that the CAS decision would dispel all suspicions against the athletes,” Dmitry Peskov, spokesman for President Vladimir Putin said.”We’re convinced that the CAS ruling has proved that such suspicions had no grounds.”

Late last year, the IOC barred Russia from competing at the the Pyeongchang Olympics, which open on Friday, over evidence of state-sponsored doping. However, 169 Russians who have passed strict anti-doping protocols, are to compete under a neutral flag.