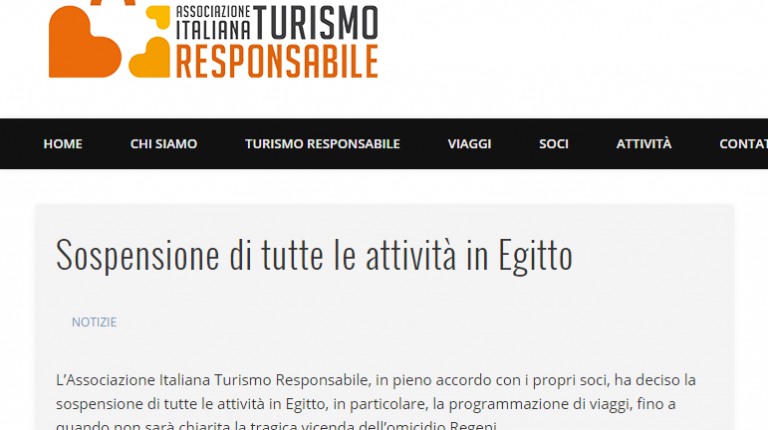 General Motors Egypt (GM) decided to increase its capital by eight times, raising controversy among the Arab shareholders of the company who refused the decision and demanded the General Authority for Investment (GAFI) to suspend the capital increase procedures and form a committee to inspect the company’s board of directors’ work.

GM Egypt is an Egyptian joint stock company established under the Egyptian Investment Law in 1983. The main shareholders of the company are Egyptian investors including the Mansour family and others wih a 33% stake, General Motors Corporation with 31%, Isuzu Motors with 20%, and Saudi investors represented by the Kaaki family and a Jeddah-based investment company, with a 16% stake.

Media outlets tried to know GM’s comment on the case, but the company’s officials refused to discuss shareholders’ affairs in media.

GM Egypt has decided to increase its issued and paid-up capital from EGP 219.8m to EP 1.99bn, an increase of EGP 1.78bn, through inviting shareholders for subscription to new shares to be paid in cash at a nominal value of EGP 840 per share. The share price is to be paid in US dollars.

Atef Al-Sherif, legal adviser to the Saudi investors, said that he submitted complaints to the Ministry of Investment, the GAFI, and the Egyptian Financial Regulatory Authority to stop the capital increase procedures.

He also filed a lawsuit against the decision at the State Council, and asked the GAFI to inspect the company’s board of directors’ work. The shares of the complainants, amounting to 14.7%, were frozen at the request of the GAFI.

He pointed out that this is an enrichment of the majority of shareholders at the expense of the minority that will not be able to subscribe to the sudden increase in capital.

The net financing costs amounted EGP 2.9bn in 2016, resulting from due interests of EGP 97.6m, commissions for opening letters of credit worth EGP 59m, financial leasing’s interests of EGP 2m, dues for foreign suppliers of EGP 604m, and losses due to changes in foreign exchange rates of EGP 2.25bn.