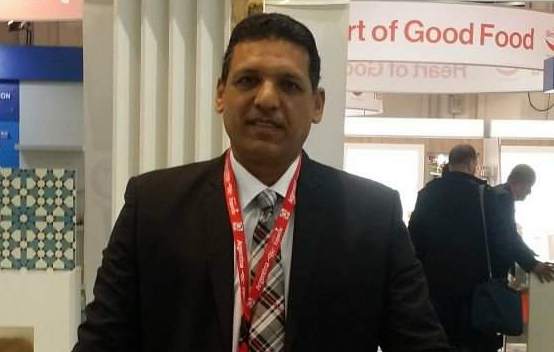 Alamir Group for Manufacturing and Preparing Agro Products aims to increase its business to reach a value of EGP 400m this year.

Osama El-Faham, the company’s chief executive officer, said that the company’s volume of business during the past year was EGP 320m, in terms of exports, imports, and local market sales.

He added that the company is seeking, within its expansion plan, to complete the construction of an administrative building at the end of this year, at a total cost of EGP 3-5m.

He explained that the company owns a plant for the processing, sorting, and packaging of agricultural crops on an area of 23,000 sqm in Hosh Eissa, Beheira. The plant produces 15,000 tonnes per month, including 1,000 tonnes of fava beans, 500 tonnes of lentils, and 1,500 tonnes of other beans.

He added that the company plans in the coming period to enter new markets, including Russia for exports and Australia for imports.

He explained that the company plans to import 50,000 tonnes of fava beans, lentils, chickpeas, spices (black pepper and cumin), as well as peas, peanuts, and maize, from Canada, Germany, France, England, Australia, Canada, Turkey, and India.

He said that the local market has experienced a recession during the past year, due to the high cost of imports, which led to an increase in price of the final product by more than 20%.

He also said that 50% of the company’s production is for the local market, with plans to expand in Upper Egypt this year. The company now distributes its products in Fayoum, Minya, Beni Suef, Cairo, Mansoura, Alexandria, and Tanta.

El-Faham said that the government’s tendency to stabilise the price of the customs dollar rate benefited importers and increased their ability to develop import work plans and the expected cost of imported products.

Yet, he complained about the exaggeration of the international shipping agencies operating in the Egyptian market in the prices of fines, which cause a rise of 60% of the importation costs. Fines vary from one shipping agency to another, and are likely between $70-100 per container. Exemption periods extends from 14 to 21 days. Fines could reach EGP 4,000 per container.

He explained that the stability of the exchange rate helped companies to develop future work plans and estimate the cost of production and profits and losses, saying, “the decisions of the Central Bank of Egypt secured hard cash inflow to banks, which prompted importing.”

El-Faham called on the government to work to reduce the prices of products so that companies can increase the volume of sales and revive the market from the current recession.

Alamir Group for Manufacturing and Preparing Agro Products was founded in 1997 in Beheira governorate. It operates in the harvesting and packaging of crops for exports and imports.