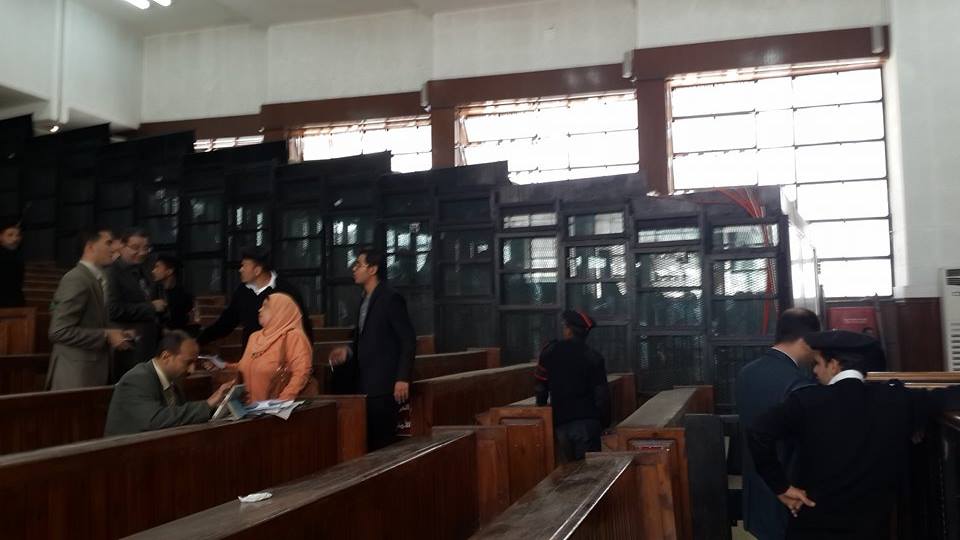 Berlin – Ninety-nine Egyptian companies are partaking in the Fruit Logistica exhibition being held in Berlin, Germany between 7 and 9 February.

This exhibition, according to the Agriculture Export Council (AEC) Head Abdel Hamid Demerdash, is particularly important because of the success of the Egyptian agricultural crops in penetrating the European market, especially Germany.

“The number of Egyptian exhibitors this year is the largest since Egypt began participating 10 years ago with only 20 companies,” he explained.

A parliamentary delegation is participating for the second consecutive year in the opening of the exhibition, which Demerdash sees as an attempt to shed light on the importance of the sector and to identify its problems on the ground, especially that the agricultural crops sector has, for years, not been listed on the agenda of parliament.

Exports of vegetables and fruits witnessed a significant development, as the quantity of exported crops reached 3.8m tonnes worth EGP 2.8bn in 2017.

Demerdash noted that the 1.5m feddans project and the 100,000 greenhouses project will provide broad investment opportunities that would also have a significant impact on exports of the sector.

Meanwhile, Egyptian Businessmen’s Association (EBA) Chairperson Ali Eissa, said that the agricultural crops sector has become one of the main engines of economic development in Egypt, pointing to the floating of the pound, which has contributed to increasing the competitiveness of Egyptian exports in foreign markets.

Fruit Logistica is one of the most important exhibitions of agricultural crops. It represents an opportunity to find new partners, not only from the European market but from all over the world, as this forum includes exhibitors from different continents.

This year’s exhibition will be attended by more than 5,000 exhibitors from 100 countries. The exhibition aims to attract over 160,000 visitors of major importers and international specialists from the largest supermarket chains.

According to data from the Egyptian Commercial Service Office in Berlin, exports of vegetables and fresh fruit are about 23% of Egyptian exports to Germany.

Egypt also comes first on the list of early potato exporters, with a value of €32.3m in 2016. Egypt is also the third largest exporter of green beans to the German market with a value of €9.1m in 2016. Moreover, Egypt is ranked fourth among exporters of strawberries to the German market, with exports of over €10.1m in 2016. The country also ranks fifth among grape exports to Germany, where, in 2016, Egypt exported €31.2m worth of grapes to Germany alone.

The Commercial Service Office prepared an exporting guide for the German market, including all the data that allows Egyptian exporters to identify the market in principle and its main requirements. It also prepared a marketing study on the market for fresh vegetables and fruits in Germany, including data on German production, consumption, imports, and exports as well as the most important products imported from Egypt, in addition to contact details of the most important importers of vegetables and fresh fruits in the German market.