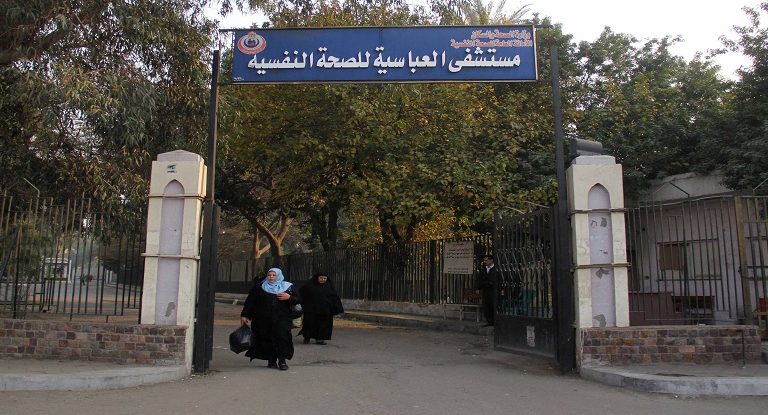 On Sunday, leaked photos went viral on social media showing mental health patients being abused by the hospital’s staff. The photos also showed some of the patients naked while taking showers.

In a Tuesday press statement, head of the Ministry of Health and Population’s administration of nursing affairs Kawthar Mahmoud revealed that one of the nurses was involved in the photographing of patients at Abbasiya Mental Health Hospital.

This came during preliminary investigations into the fact that some patients were photographed in inappropriate conditions inside the Abbasiya Mental Health Hospital, which stirred controversy on social media platforms.

The official said that the “nurse exploited the patients to achieve her goals,” explaining that “the nurse has previously requested the hospital administration to transfer her to the media department of the hospital. When the request was rejected, she photographed the patients when taking their bath and published the photos on social media, to stir the public against the hospital.”

After photographs were published on social media, MP Mohamed Fouad filed an inquest to parliament, saying that it respected “non-human practices”. Also, the Ministry of Health ordered the suspension of the director of the hospital and 11 nursing staff responsible for the incident have been suspended and referred to immediate investigation.

The ministry asserted its keenness to continue investigations into the incident.