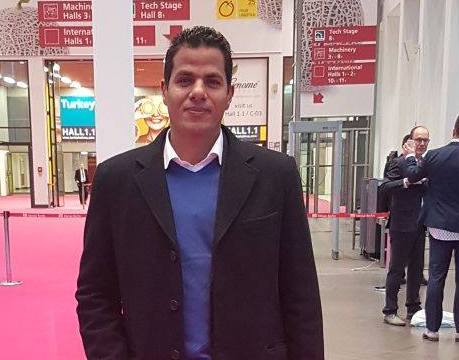 Alex Green for Import and Export aims to grow its exports by 33% in 2018 by opening new markets and expanding in its current ones.

Chairperson of the company, Fawzy Nassar, said that Alex Green will expand in East Asian countries during the current year.

Nassar pointed out that the export requirements set by the Ministry of Agriculture have adversely affected exporters, especially since the pesticide crisis is primarily the responsibility of farmers.

He added that the ministry should focus on farmers and not blame exporters for the problems. “Farmers should know the harms of using pesticides,” he said.

The Ministry of Agriculture, represented by the Central Administration of Plant Quarantine, issued a memo that included the necessary procedures for the application of the agricultural exports system in accordance with the joint ministerial decision of the ministers of agriculture and trade and industry no.  670 of 2017, which includes the registration of farms and sorting stations.

The decree also provides for the issuance of agricultural certificates within the data.

Nassar said that the decision serves the big companies that represent about 30% of exporters, but damages smaller companies.

He added that the ministry deals through one lab that covers all governorates, which lengthens the period needed for inspection for over 15 days, thus threatening foreign contracts.

He called on the government to improve the conditions of agriculture to encourage investment in the sector, which contributes to raising exports, pointing out that agricultural investors should find incentives to increase investments and achieve agricultural expansion instead of pumping investments to other sectors.

On the most important markets for the company, Nassar highlighted several Arab countries such as the UAE, Kuwait, Oman, Saudi Arabia and Jordan, in addition to the EU and Asia, next to some African countries, including Uganda and Kenya.

He pointed out that the company has one sorting station with a capacity of 50-100 tonnes per day. The company had postponed any further investments due to the export-restrictive conditions.

Nassar said that the company exports several crops, including orange, grapes, pomegranates, and onions, noting that the citrus season that begins in December will see growing demand in the coming period, as China increased its demand on summer oranges.

Moreover, Nassar said that the company plans to export 3,000 tonnes of citrus.

He stressed the importance of participating in external exhibitions, which allows exporters to deal directly with customers and promote their products.

The Golden Age of Gas, Possibly: Interview with the IEA