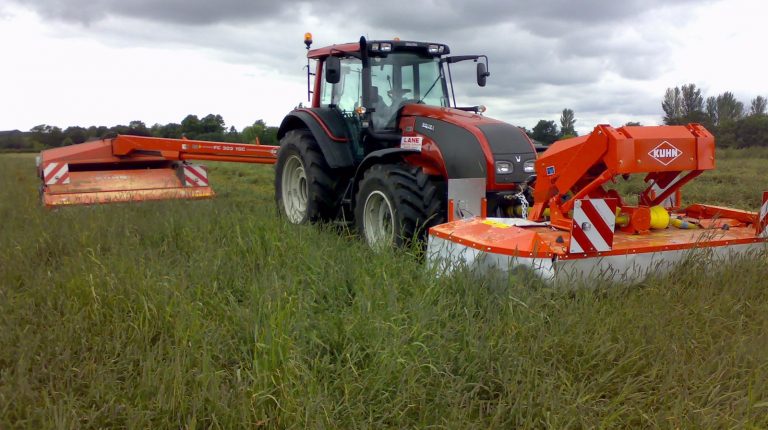 El Buraq for Import & Export & Commercial Agencies aims to increase its sales of tractors and agricultural machinery during the current year, in addition to beginning exporting to Arab countries.

Chairperson of the company, Ayman Omara, said that the company will manufacture and sell about 2,650 tractors in Egypt this year.

He added that the company had previously relied on the import of tractors entirely from China, and over the past two years, moved to manufacture and assemble them locally.

He noted that the company succeeded in manufacturing 70% of its components locally, but imports some other components, such as the motor and the transmission from India, Italy, and China.

Omara said that the company produced about 80 tractors last year as a pilot phase, after the production line in China stopped, noting that El Buraq is an agent for Dfam tractors in Egypt.

Moreover, Omara said that the company aims to begin exporting this year to distribute its agriculture equipment to neighbouring countries, including Morocco, Algeria, Iraq, and Syria.

According to Omara, there are 11 factories working in the manufacture and assembly of tractors and agricultural machinery.

Founded in 2002, El Buraq for Import & Export & Commercial Agencies has become one of the leading companies in the field of agricultural mechanisation and has several commercial agencies, including Dfam.