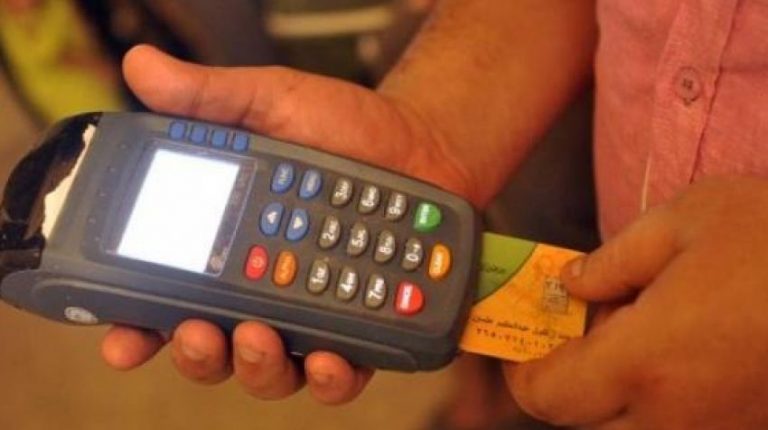 Egypt launched its Egypt Cochlea 2018 conference Thursday, which is the biggest cochlear implant conference in the Middle East.

The conference was held under the slogan “Hear and Talk” in the presence of a group of professors and experts from around the world and was organised by the conference’s board, the Egyptian ORL Society, Arab Society of Otology and Audiology (ASOA), and Cochlear Implant Unit at Cairo University. It lasted for three days until 10 February.

More than 1,200 cochlear implant surgeons attended the conference from 33 countries.

In this context, Mohamed El Shazly, president of Egypt Cochlea 2018 conference and president of Cochlear Implant Unit in Wadi El Neel Hospital, said that there are more than 7,000 Egyptian children who need cochlear implant surgery annually and that, according to statistics and the World Health organisation, 1,500 Egyptian children undergo cochlear implants annually.

He added that, globally, 360 million people suffer from hearing loss, of whom about 350 million have undergone cochlear implantation.

The president of the conference said that diagnosis and early detection of hearing loss contribute to the speedy treatment of children.

El Shazly told Daily News Egypt on the sidelines of the conference that he also calls on the government to mandate all parents, from the day of childbirth, to carry out an audio screening or x-ray for their children to detect any possible hearing impairment.

Moreover, he said that there are other reasons that may cause hearing loss among children, like infections that lead to the need for cochlear implants such as German measles, parotid gland infection, and meningitis, explaining that these diseases affect the hearing organs and may lead to sensorineural hearing loss, ie deafness.

“There are a lot of economic benefits to the electronic medical device that replaces the function of the damaged inner ear, which is the implant device, as it saves a lot of expenses and money that a family and the state would have to spend to educate hearing-impaired children in schools designed for people with special needs, which is very costly,” El Shazly said.

On the other hand, Usama Abdel Nasser, general secretary of the conference and president of the Cochlear Implant Unit at Cairo University, said that Egypt Cochlea 2018 is a great opportunity for raising awareness about the importance of caring about children’s hearing and health.

Abdel Nasser said that the conference gathers many top-notch international doctors, clinicians, and medical professors to broadcast the latest research, clinical studies, innovations, and best practices in the field of cochlear implants.

He added that the conference offers a dynamic programme that includes workshops, round table discussions, audio visual videos, and a chance to interact with many doctors from all over the world who are specialised in cochlear implants.

The conference represents a forum for scientific and medical tourism, as doctors and specialists in cochlear implants have come from Lebanon, the US, Saudi Arabia, Jordan, Sudan, Nigeria, Germany, Venezuela, Hong Kong, France, London, Greece, Russia, Austria, Spain, Belgium, Poland, Canada, and Sweden to attend it.