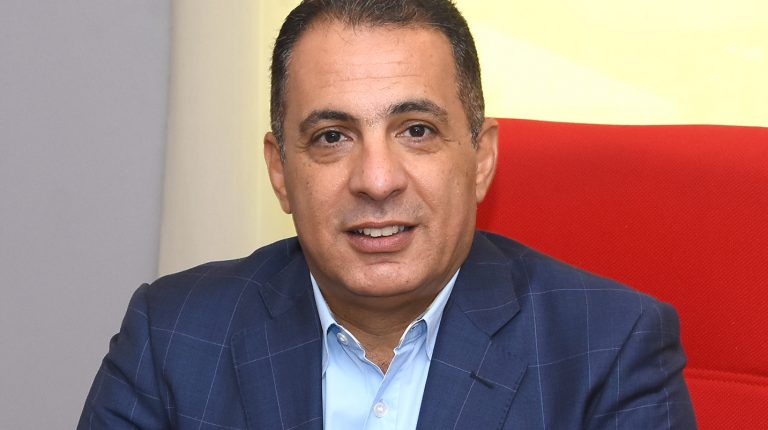 As a result of this transaction, Ezdehar now holds Wadi Degla Holding’s entire stake of Global Lease, with SANAD Fund for MSME (SANAD) of the KfW Development Bank holding a 30% stake in Global Lease, while Hatem Samir, the company’s chief executive officer, holds a 10% stake.

Ezdehar consortium consists of the European Bank for Reconstruction and Development (EBRD), the European Investment Bank (EIB), the CDC Group, and the Netherlands Development Finance Company (FMO), in addition to a group of Egyptian investors, including businessperson Naguib Sawiris.

According to Maged Helmy, chairperson of Wadi Degla Holding Company, the company has been successful in playing its main role as a holding company supporting the establishment of new companies and formulating development strategies that drive startup companies to achieve their objectives quickly and occupy an advanced position in their sector during a short period of time.

Helmy explained that Wadi Degla preferred to exit Global Lease three years after its launch, after realising its objectives, to allow the entry of new shareholders into the company. Also, the move aims to resume the role of Wadi Degla as a major economic institution in the Egyptian market, operating in different sectors and activities that add value to the national economy.

According to Emad Barsoom, managing director of Ezdehar, this transaction is in line with the strategy of the Ezdehar Fund to invest in rapidly growing companies in vital sectors such as the non-banking financial services sector.

Barsoom said that the outstanding financial performance of Global Lease in the past two years and the convergence of investment and development policies between SANAD and Ezdehar represented the biggest incentive in the speed of making the acquisition decision.

According to Hatem Samir, Global Lease CEO, the presence of the Ezdehar Fund as a major shareholder with SANAD in the company’s capital will support the company’s objectives in the next phase in terms of expansion in non-banking financial sectors such as factoring and asset management as well as company expansion and growth in financial leasing activity.

He added that Global Lease is now the first leasing company in Egypt to be financed by investors from various foreign nationalities. This results in contributing to the Egyptian economy and is in line with the state plan to increase foreign investment.

Samir pointed out that the company was able during the past year to achieve a breakthrough in its work, where new financing contracts increased by 50% compared to the size of contracts concluded in 2016.

Ezdehar was established in 2016 to support Egyptian companies that aspire to achieve high growth rates by increasing capital and transferring managerial and strategic expertise.