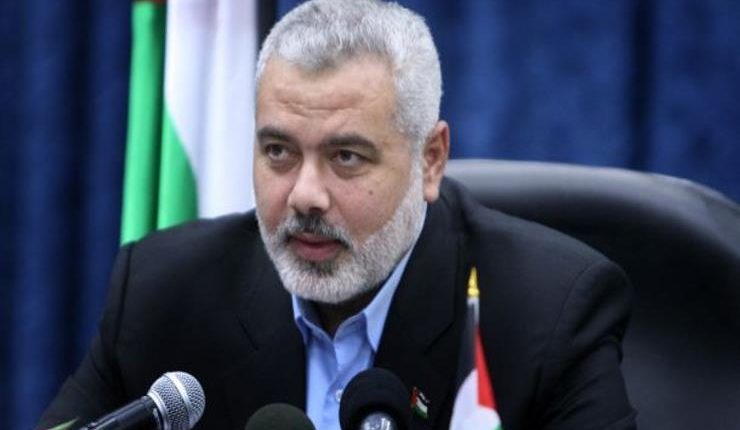 A delegation of senior officials from the Palestinian Hamas movement headed by the movement’s political bureau Head Ismail Haniyeh arrived to Egypt on Friday in a visit expected to last for several days to carry out discussions with Egyptian intelligence officials.

According to the statement, the visit comes in framework of the movement’s efforts for consultations with Egypt to ease the situation on the besieged Gaza Strip. It also aims to complete Palestinian reconciliation according to the agreed on 2011 and 2017 accords and to confront the US decision to consider Jerusalem as the capital of Israel.

On 12 October, Egypt brokered a deal between Hamas and Fatah. The two main Palestinian movements signed the agreement at the Egyptian General Intelligence Directorate headquarters in Cairo and agreed to proceed with further meetings between the factions to plan presidential and legislative elections.

According to the agreement, Hamas would allow a reconciliation government to carry out its duties in the 360 sqm strip.

Later in September, Hamas announced dissolving its administrative committee in the Gaza Strip in order to end its escalation with Fatah, which President of the Palestinian National Authority Mahmoud Abbas belongs to.

High Five: 5 surprising things you can do underwater