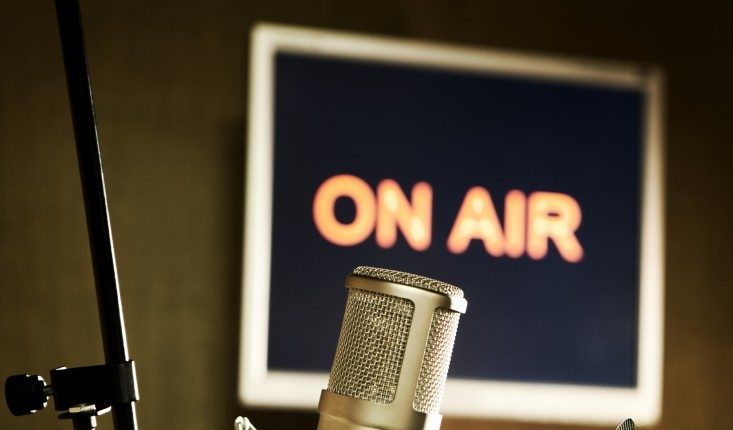 This came in a press statement on the occasion of World Radio Day, held annually on 13 February.

“The number of broadcasting hours for the Voice of the Arabs network (Radio Sawt al-Arab, Radio Nile Valley, and Palestine Radio) was 14,419 hours in 2016-2017,” according to CAPMAS.

World Radio Day, commemorated each year on 13 February, is about celebrating radio, why it is loved, and it is needed today more than ever.

This year, World Radio Day is held under the theme “Radio and Sports.”