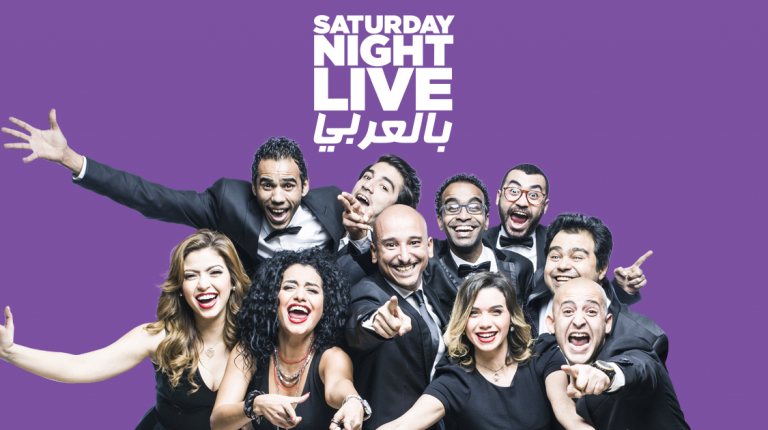 The Supreme Council for Media Regulation banned on Sunday the screening of Saturday Night Live bil Arabi programme, the Egyptian version of the SNL programme, aired on privately-owned channel ON E, claiming that its content violates moral standards and uses explicit sexual references, something that should not be screened to audiences, according to state media outlet Al-Ahram.

The decision came based on an investigation into a complaint filed by the monitoring committee of the council.

According to the council’s decision, the programme consistently depicts sexually inappropriate phrases and words, which violates the morals and professional standards of what is aired for Egyptian society.

The programme stars a group of young artists, including Shady Alfons and Khalid Mansour, who first rose to prominence through Bassem Youssef’s show, “El-Bernameg” (The Programme), which was previously also banned from screening.

Daily News Egypt contacted some of the programme’s staff. However, they refused to comment on the banning decision, stating that so far, they have not been informed personally with the detailed reasons of the ban, adding that they will keep silent until “the picture is clearer.”

The programme focuses on world news more than Egypt’s. Through a set of several short segments, the cast tackles issues of the Middle East, civil wars, and the refugees crisis, among other global issues, in a short, funny way.

“There is way more to this part of the world than what people see in the news,” Alfons told CNN, at the beginning of the Arabic version’s screening in 2016.